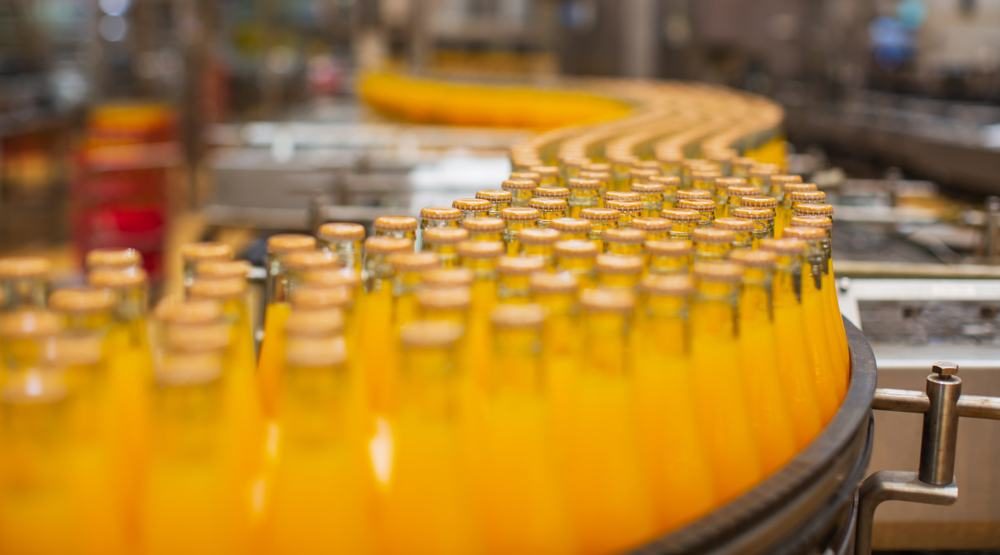 Edibles and beverages will soon be the latest set of legal cannabis products to hit Canadian shelves in October. However, with still murky regulations and provinces already set up to distribute alcohol beverages, one industry expert is saying Canada is squandering its chance to capitalize on already existing infrastructure and needs to stop interfering with brands.

“Health Canada’s restrictions are pretty severe and get in the way of, I think, beverage brand excellence and the opportunity to create leadership,” Ted Zittell, a brand advisor and director at US-based cannabis beverage maker Tinley, told Grow during an interview. “Canada could have been a world leader here and exported some of this excellence the way it did after prohibition with companies like Seagram’s.

“But that’s not the way the first iteration of edibles and beverages will look in Canada.”

Now, having partnered with Tinley to make cannabis-infused drinks that taste and dose like alcohol, the native Canadian says he’d like to return home, but the regulatory environment here doesn’t make it very appealing.

In December, Health Canada released a draft of their proposed regulations for phase 2 of legalization, edibles and concentrates, to their website.

Releasing only a basic table of products ranging from cannabis-infused foods and drinks to THC extracts and topical solutions, the government is proposing new regulations on THC limits, product rules, packaging, labels and more. The goal was to give cannabis companies and consumers a heads up to what would be coming.

According to their release, Cannabis-containing foods, drink and ingested extracts will only be allowed to contain 10 mg of THC per package. All packaging must be plain and child-proof, and all products are barred from containing nicotine and alcohol.

Drinks and foods may not contain added vitamins or minerals.

“It brings to mind cigarettes, or pharma description packaging and not beverage alcohol or leading consumer brands,” said Zittell. “That’s tragic. I’m in the market in California, the largest in North America. We’re able to produce outstandingly design packeting that’s very evocative and very communicative, and that’s fully compliant with articulated objectives of the [Cannabis] Act and the regulations for public and children’s safety.”

Ultimately, he thinks that Canada is failing to capitalize on already existing and effective infrastructure, used to distribute alcohol. Like cannabis, most provinces serve as the distributor of beer, wine, and liquor. While regulations on these products are comparable, cannabis has a much stricter regime to contend with.

In California, Zittell has to focus on teaching distributors who are used to low weight, high-value cannabis products to transport, shelf, and sell their drinks. In Canada, it’s a different issue.

“We have distributors who move beverages, so the restriction now is the government’s restriction and its health Canada’s restriction of not being able to have present and informative communication, advertising, restrictions on products requiring refrigeration,” he says. “Even the inability to have a multi-serve cannabis infused product, which makes no sense when I can buy a bottle of vodka in a liquor store or a thing of Tylenol for my kid with a childproof cap.”

“Canadians are wondering why. I find it frustrating.”

In the meantime, more and more cannabis companies are investing in edibles and beverages. Including a recent deal with Atlantic Canada’s Moosehead and Sproutly.