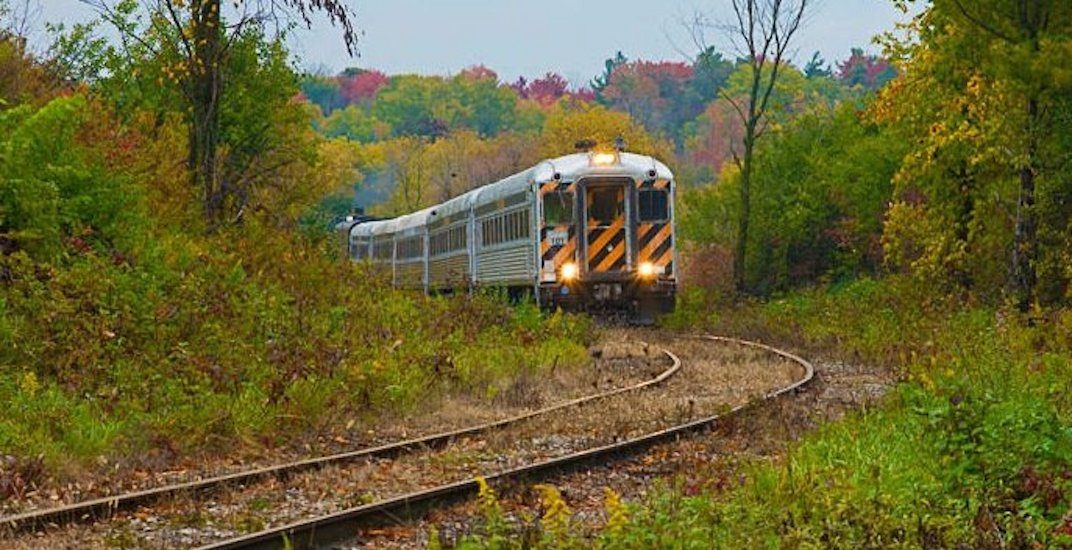 The Cannabis Act has officially come into force, meaning Canadians can now legally possess and consume recreational cannabis (with some restrictions, of course).

Travelling cannasseurs can now rejoice at not having to search through every bit of luggage before hopping over to a domestic destination (border crossing with weed is still illegal).

Here are the most common modes of transportation and how to stay compliant when you travel with cannabis.

According to a statement from Transport Canada, “after October 17, 2018, passengers will be permitted to have a legal amount of cannabis, which is 30 grams, in either their carry on or checked bag, if they are flying to a domestic destination.”

When flying between destinations, it’s important to note the legal age with which you can carry cannabis. Across all provinces and territories, you must be at least 19 to possess adult-use cannabis, except for Quebec and Alberta where you only need to be 18. (This might change in Quebec with the recent election. CAQ wants to raise the age limit to 21.)

The Vancouver International Airport (YVR) recently stated that there will be designated areas where you can consume cannabis, but cautioned against flying high, particularly on international flights.

Conversely, you won’t be able to smoke cannabis anywhere at Montreal’s Pierre-Elliott-Trudeau Airport.

Trains
Via Rail is taking steps to ensure that the transition to legal cannabis goes smoothly.

“As far as transportation of cannabis is concerned, a multidisciplinary working group has been created to better understand the potential impacts on VIA Rail and ensure the entire organization is well prepared for its legalization,” VIA rep Mylène Bélanger previously told Daily Hive.

The rail line doesn’t seem to be making any major changes that would directly affect a traveller’s experience, as long as they’re behaviour is within the confines of the law. VIA generally does not search passengers or their belongings.

“In all respects, VIA Rail will comply with all applicable legislation regarding the use and transportation of cannabis in public spaces,” says Bélanger.

Prior to October 17, a Greyhound rep told Daily Hive that “in reference to the use of recreational marijuana, we will continue to prohibit it onboard our buses and in our terminals, in the same manner we prohibit alcohol.”

Alcohol is currently prohibited on Greyhound buses, whether in carry-on or checked baggage. Greyhound security sometimes searches luggage, but not every time for every route.

Since then, Greyhound has updated its cannabis policy to allow recreational cannabis to be stored in checked luggage. It is still prohibited to bring your stash in your carry on.

Medical cannabis will be allowed in carry-on luggage but “passengers should be prepared to declare it to terminal security and/or the driver, and present proper medical documentation.”

Smoking and vaping are not permitted onboard or in the Greyhound terminals/agencies.

And as with all international travel, do not attempt to bring any cannabis or cannabis-infused products across the border.

Road Trips
The rules for travelling by car with cannabis vary widely from province to province, so if you’re thinking about a cross-Canada road trip, be sure to double check provincial legislation so you don’t get into a sticky situation.

And be sure not to drive stoned. It’s not a good look in any province, and officials may soon be screening drivers for THC.