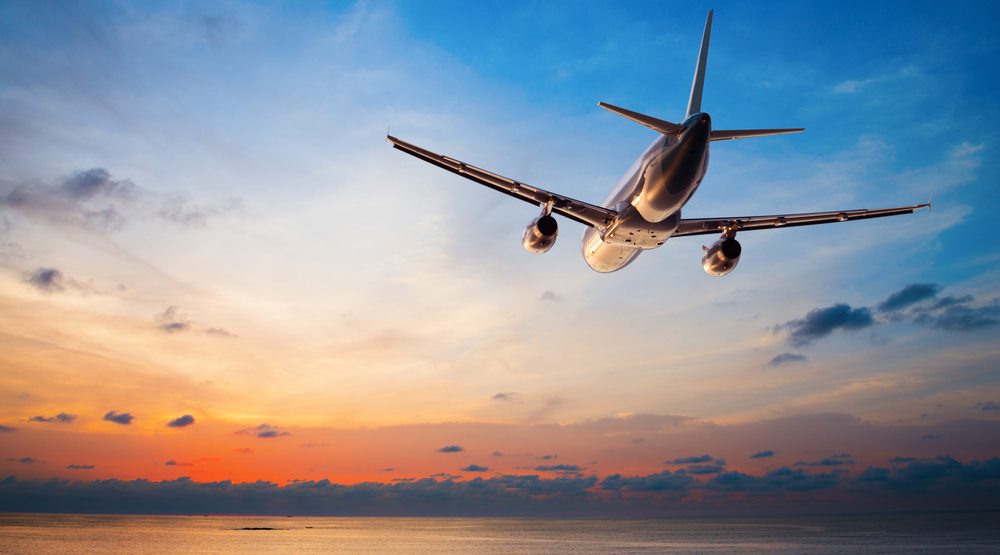 When cannabis becomes legal in Canada on October 17, you’re going to be able to get high with it.

That’s because, according to Transport Canada, “after October 17, 2018, passengers will be permitted to have a legal amount of cannabis, which is 30 grams, in either their carry on or checked bag, if they are flying to a domestic destination.”

So you can carry your stash with you wherever you go in Canada. But that ‘in’ is incredibly important. After October 17, it will still very much be illegal to transport cannabis, including medicinal cannabis, across international borders.

This remains the case even if the flight is between two jurisdictions where cannabis is legal, i.e. a flight from Toronto to Denver, Colorado.

According to Transport Canada, signage advising travellers that it is illegal to cross international borders with cannabis will be installed at airports, ferry and cruise terminals, and railway stations at exit points from Canada. Transport Canada is also working with provinces and territories to install road signs near the border for all land crossings.

Just keep in mind that prohibition is still in place until October 17, 2018.

Across all provinces and territories, you must be at least 19 to possess adult-use cannabis, except for Quebec and Alberta where you only need to be 18. (This might change in Quebec with the recent election. CAQ wants to raise the age limit to 21.)

Even if their person happens to be on a plane.

From the files of Emma Spears.