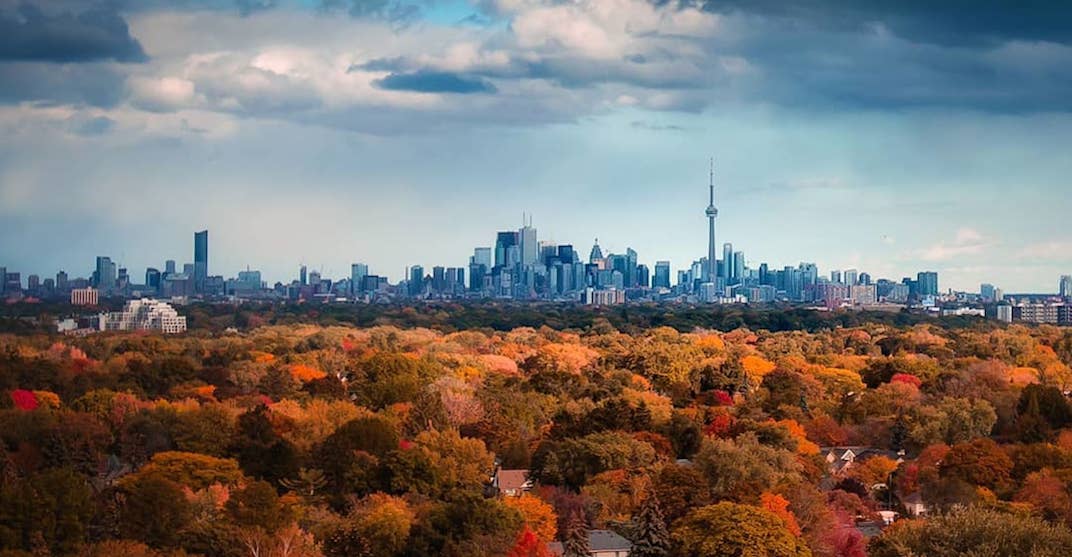 Where and how can I legally buy cannabis in Toronto?

Conservative Premier Doug Ford announced a complete overhaul of recreational cannabis regulations this summer, replacing Kathleen Wynne’s more tightly-controlled government monopoly and strict rules about where Ontarians could smoke. The new policies include allowing private retailers to sell cannabis (municipality permitting), dismantling of much of the OCS, and allowing Ontarians to smoke in many public places.

As of October 17 at 12:01 am, Torontonians can legally buy cannabis in Ontario from the OCS website (delivered by Canada Post for a $5 flat fee). Patrons must be 19 or over and have an Ontario address to legally purchase cannabis online, and the maximum quantity is 30 grams per purchase. Payment is only accepted via Mastercard or Visa for the time being.

Brick-and-mortar OCS stores may open in April, although some municipalities outside of Toronto have placed an outright ban on all dispensaries. The Toronto location that was slated to open on Gerrard Street is under fire for being too close to a school.

Private retailers will be able to open their doors sometime in April, when the rules and regs have been established, and current illegal dispensaries must shut down until then if they want to apply for a license and go legit.

Where can I legally smoke cannabis in Toronto?

In Toronto, you’re allowed to smoke cannabis anywhere that it is legal to smoke tobacco. That means places like schools, playgrounds, hospitals, public transit, and restaurant patios are off-limits, but sidewalks, most parks, designated hotel rooms and certain boats/RVs are open for business (if your business includes roasting a bone in the great outdoors sans legal consequences).

Cannabis consumption will be permitted in “controlled areas” at locations like long-care residences, some seniors’ homes, certain psychiatric and veterans’ facilities, and residential hospices.

Cannabis consumption lounges are not currently legal in Ontario, but there’s still some ambiguity about whether they’ll be licensed in the near future. Nonetheless, they exist.

The Hotbox Lounge in Kensington Market has been operating successfully for over 15 years, and similar establishments of note like the Vape Lounge and Planet Paradise have been largely ignored by local authorities.

Some landlords and condo boards are fighting to ban cannabis use in their buildings, but if it’s not in your lease or condo declaration and you aren’t pissing off your neighbours with the constant reek of chron, then you’re probably safe for now.