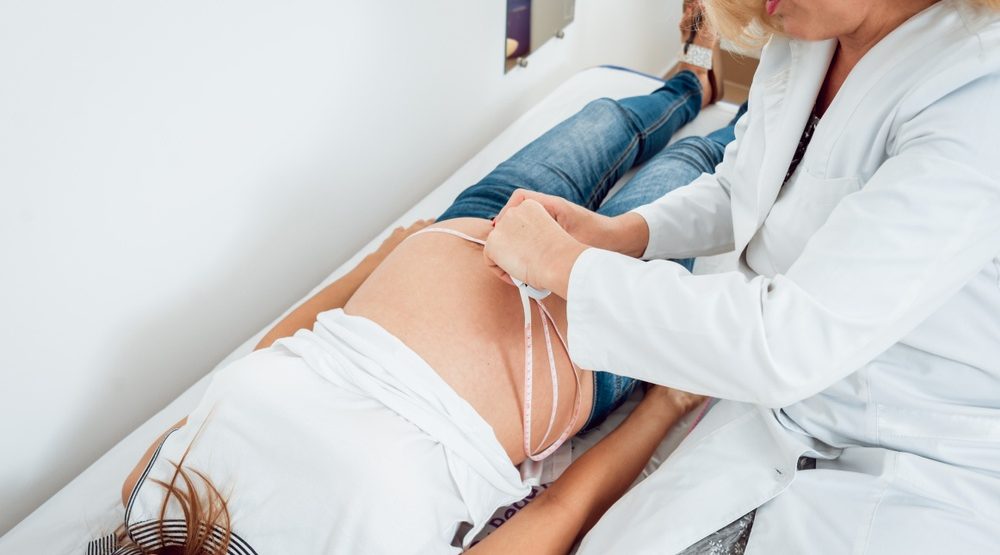 In recent years, the InfantRisk Center at Texas Tech University has been inundated with phone calls from pregnant and breastfeeding mothers about cannabis use.

The rising number of cannabis-related calls flooding the center punctuates the reality reflected in a new study being published in Preventive Medicine’s February 2019’s issue exploring women’s perspectives about cannabis use during pregnancy.

“People call in the thousands wanting to know, can they smoke marijuana or use marijuana products or cannabidiol products while they’re breastfeeding?” said Dr. Thomas Hale, the acting executive director of the InfantRisk Center, which counsels women on how safe various substances, including cannabis, are during pregnancy and lactation.

The meta-analysis, “Women’s Perspectives About Cannabis Use During Pregnancy and The Postpartum Period: An Integrative Review,” by researchers Hamideh Bayrampour, Mike Zahradnik, Sarka Lisonkova, and Patti Janssen concluded that a lack of information on the risk of cannabis use during pregnancy affected how women perceived that risk and contributed to use.

“The prevalence of cannabis use during pregnancy has increased over the last decade,” the researchers wrote. “Concurrent with the growing tendency to legalize cannabis, its perceived safety both in general and during pregnancy is also increasing.”

The Bayrampour-led meta-analysis explored several related studies, including research done in 2016 that found that the women surveyed said the internet, not health-care providers, was the main source of information about health-related aspects of cannabis use.

They also reported that health-care providers focused more on the legal consequences of using cannabis, including potential investigation by child welfare agencies after delivery, according to the study.

“Some stated not receiving adequate information about the risk of cannabis use or how to quit from the providers, even when they actively sought support,” the study said. “Some women perceived that not communicating and addressing cannabis health risk during pregnancy by the maternity care providers or social workers, or not having specific counselling provided, might indicate that cannabis does not represent a significant concern for the outcome of their pregnancy.”

So is it appropriate for pregnant women to use cannabis? Most medical experts, the scientific community and the Centers for Disease Control and Prevention (CDC) recommend not using cannabis while pregnant or breastfeeding, even though data is lacking and sometimes conflicting.

Hanan El Marroun, assistant professor in the Department of Child and Adolescent Psychiatry at Erasmus Medical Center Rotterdam in the Netherlands, has performed several studies on cannabis use in pregnancy and its the potential effect on child development.

In previous studies, she and her co-authors reported that prenatal exposure to cannabis was related to stunted fetal growth, lower fetal blood flow and behaviour problems among children. They also showed that prenatal cannabis exposure was associated with debilitating differences in cortical thickness in the frontal region of the brain. Since the prefrontal cortex supports many functions, such as attention, motor control, and working memory, impairments in this area can have far-reaching effects.

For El Marroun and Hale, however, researchers are still scratching the surface on cannabis use and pregnancy.

“This research topic has not been investigated much yet,” El Marroun said. “The literature that is out there is scarce, but it’s also inconsistent because it’s complicated to do research on cannabis use in pregnancy, as there is bias in studies.”

Sometimes the research involved a high-risk population, and some sampled only a small group. In El Marroun’s Generation R studies, which followed a population-based birth cohort of children born between April 2002 and January 2006 in Rotterdam, other confounding factors came into play, including a mother’s history of addiction, psychological problems, and whether women combined cannabis use with alcohol and/or tobacco.

“We investigated it in the general population, but then you still cannot completely resolve the problem of bias,” she said. “So, it is impossible to be 100% sure about the causal relationship of cannabis use in pregnancy and fetal brain development, and thus this is a question that is still not completely answered yet.”

Legal barriers were also a factor, particularly in the US

“Scientists right now are basically inhibited … from doing studies on cannabis because it’s illegal in many states,” Hale said. “A pharmacist like myself or my colleague obstetrician, if we know a mom is using or encounter a mom that’s using a drug in pregnancy or during breastfeeding, in most states it is what we call a reportable offence. You’re supposed to report it.”

Rachel Westfall, the lead author of a 2006 survey of medicinal cannabis use among childbearing women to treat morning sickness, spoke about the difficulty in studying the issue in Canada, which at the time outlawed cannabis use except for medicinal purposes.

“Because at the time it was illegal to use recreational marijuana in Canada, for a woman who was pregnant who wanted to use a little bit of intermittent cannabis to ease morning sickness for a few months, the possibility of getting a doctor’s note on that was pretty limited and unlikely to happen,” Westfall said. “There was really no way to go about studying this that was ethical and legal because so little was known about it and the legal barriers in obtaining marijuana.”

Westfall chose instead to do a retroactive assessment and anonymously approached members of the BC Compassion Club Society who were already using marijuana for medicinal purposes legally.

“It was sort of a roundabout way of getting information,” she said. “We asked them, ‘Hey, have you used this during pregnancy to ease nausea and vomiting. If you have, did you think it helped?’”

Of the 79 members who had ever been pregnant, 40 said they had used cannabis to treat morning sickness — and 37 rated cannabis as “extremely effective” or “effective.”

“We know it’s a biased group,” Westfall said. “It becomes culturally important to the people who are part of that group, and so because of that, they are more likely to give you a positive response.”

Unable to do his research in Texas, where cannabis is illegal, Hale went to Colorado where seven breastfeeding participants — most of the light users — to conduct a pharmacokinetics study on smoking marijuana and the transmission of THC via breast milk.

Hale’s team chose a very specific form of marijuana product — Presidential Kush flower — measured out specific doses and made it available at a specific dispensary for participants to purchase and smoke. Breast milk samples were then collected at specific timepoints — within 20 minutes to four hours — of cannabis use and sent to Hale for testing.

“(We) basically found is that the transmission is about 2.5% in breast milk,” Hale said. “You have to realize when you inhale marijuana, you get high levels. … When you take it orally like a baby from breastmilk, you absorb 1 to 5% [THC].”

But further research needs to be done, he said.

“None of us will admit that it’s safe because we just don’t know,” Hale said.