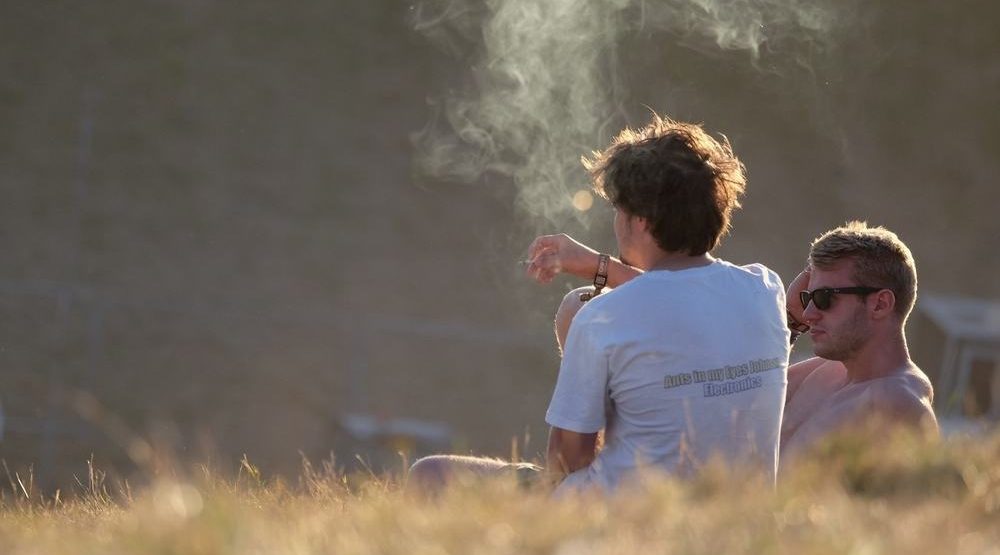 “Won’t somebody please think of the children?” – Helen Lovejoy

It’s the embodiment of the “reefer madness” that managed to keep cannabis illegal for decades. A fear that like so many other substances, if it’s ever normalized in society by adults, then children will be drawn to the devil’s cabbage like rabbits to…actual cabbage.

Cannabis is a lot of things, but good for developing minds is not one of them. However, if the goal is to keep drugs away from teens, a new US study shows that legalizing weed could play a part in that process.

According to the research letter, Association of Marijuana Laws With Teen Marijuana Use: New Estimates From the Youth Risk Behavior Surveys, published in the medical journal JAMA Pediatrics, there may be a link between cannabis being legal and the reduction of its use in teenagers.

The authors looked at states with a variety of different cannabis regimes. According to the study, 33 states and Washington, DC have passed medical marijuana laws (MMLs), and 10 states as well as DC have recreational marijuana laws (RMLs) on their books.

“Here, we report estimates of the association between the legalization of marijuana and its use, simultaneously considering both MMLs and RMLs,” reads the methodology. “Using data from the Youth Risk Behavior Surveys (YRBS) from 1993 to 2017, more policy variation was captured than in any previous study in the literature, to our knowledge.”

The data is revelatory since it captures the results of the YRBS of 27 states and Washington, DC – both before and after the introduction of MMLs. When it comes to recreational, seven states contributed data to the YRBS before and after RML adoption.

“These surveys are administered biennially to US high school students (grades 9-12) and are used by government agencies to track trends in behaviours such as unhealthy eating, sexual activity, and substance use,” explains the letter.

The final sample size was just shy of 1.5 million teens from across the country over a 12 year period. The results were interesting as the researchers adjusted models did not find that the presence of MMLs had any “statistically associated” effect on the increase or decrease of cannabis use among teenagers. What it did find was that RMLs “associated with an 8% decrease” in the likelihood of using cannabis as well as a 9% decrease in teens who identified as frequent users.

Ultimately the researchers determined that from there data there is little evidence to suggest that cannabis legalization actually increases cannabis use among teens. And while more research is needed to continue to test this theory, the researchers suggest that by funnelling access to cannabis into regulated storefronts, it reduces student accessibility.