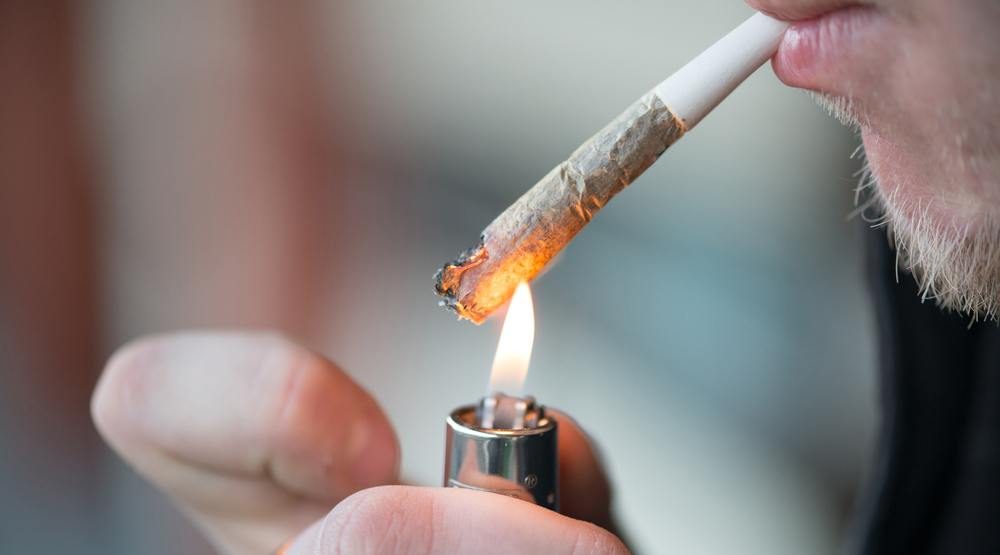 The federal government announced on Thursday that Canadians who have a criminal record only for the “simple possession of cannabis” can now apply for a pardon.

The Minister of Justice and Attorney General of Canada, David Lametti, announced the coming into force of An Act to provide no-cost, expedited record suspensions for simple possession of cannabis, during a press conference, following through on a campaign promise of Justin Trudeau, way back in 2015.

“Providing free, immediate access to pardons will allow those with criminal records for simple possession of cannabis to move forward with their lives, making it easier to get a job, an education, rent an apartment or volunteer in their community,” Lametti said in a statement.

“This is particularly significant for marginalized communities in Canada, who have been disproportionately impacted by the enforcement of previous cannabis laws.”

Individuals convicted only of simple possession of cannabis can now apply to the Parole Board of Canada (PBC) for a pardon through a streamlined, simplified process.

The $631 fee and waiting periods associated with other pardon applications are eliminated. Applicants will be eligible even if they have outstanding fines or surcharges associated with their conviction, as long as they have completed the rest of their sentence.

The announcement was also made on behalf of the Minister of Public Safety and Emergency Preparedness, Ralph Goodale. The section of the Canadian government’s website that deals with pardons has a dedicated section where applicants can download the forms needed to apply.

“Starting today, individuals who were disproportionately impacted by cannabis laws of the past, including visible minorities, Indigenous people, and those in our most vulnerable neighbourhoods can finally shed the burden and stigma of that criminal record and have the ability to move forward positively in their lives,” Goodale said.

The government hopes the move will allow Canadians who have been impacted by cannabis prohibition for minor offences easier access to work, school, travel, and participation in their communities.

However, anyone with a criminal record outside possession will not be eligible for the pardon.

According to Statistics Canada, almost 48,000 cannabis-related drug offences were reported to police in 2017. A total of 80%, or more than 38,000, of these charges were for “possession offences.”