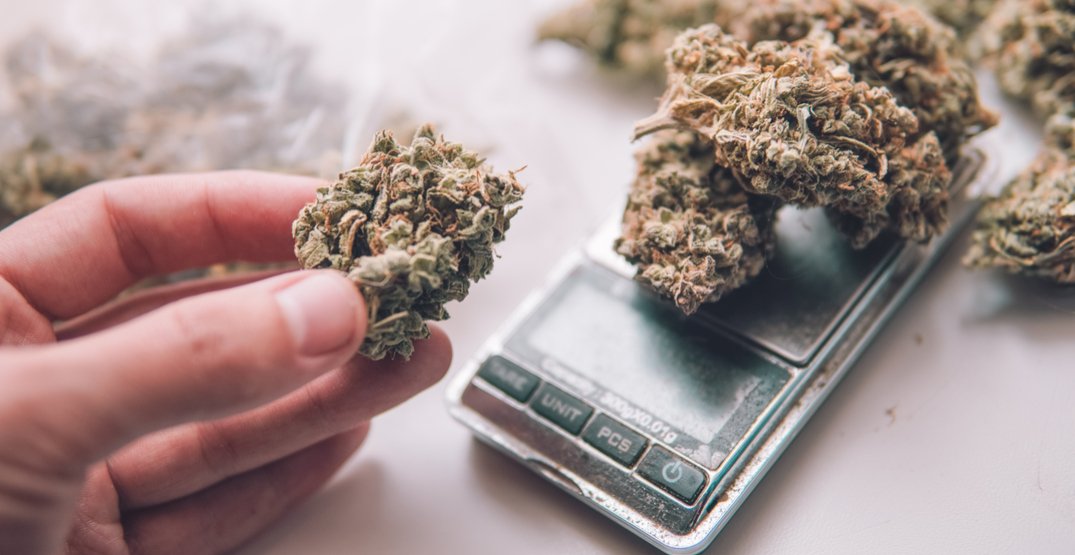 The LCBO has announced a deal with Shopify Inc. to use the Canadian company’s online and mobile platforms for cannabis sales once legalized for recreational use across the country later this year.

“Our top priority is fulfilling the Province’s framework for the safe and sensible retailing of recreational cannabis for when it is legalized by the federal government,” said George Soleas, President & CEO, LCBO in a statement provided to Daily Hive by email.

“We look forward to combining our expertise as a socially responsible retailer with Shopify’s world-class commerce solutions to deliver the safe, informed and reliable shopping experience that our new customers will expect.”

Online shops dealing in cannabis are expected to launch across the province in July 2018 in addition to 40 brick-and-mortar stores. Ontario residents should expect up to 80 standalone stores open within the first year of legalization and 150 stores opened by 2020