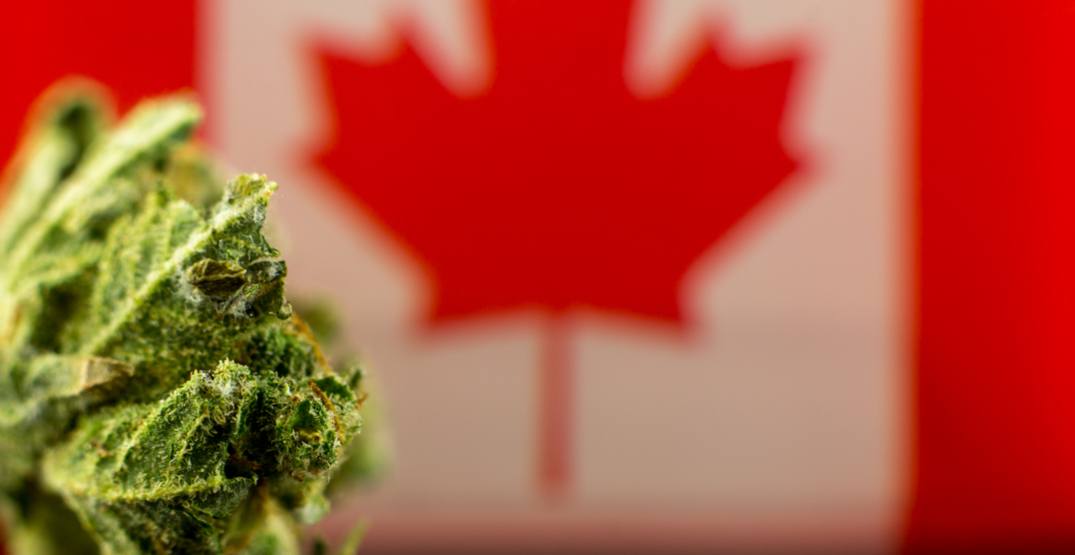 As the smoke settles from Canada’s historic day of legalizing cannabis across the country, the Internet reacted in only the way it knows how to: memes, jokes, and GIFs.

With Canada’s Cannabis Act, the federal government creates a “strict national framework for controlling the production, distribution, sale and possession of cannabis in Canada.”

Since becoming the world’s largest legal marijuana network, the Twitterverse got a case of the giggles at our expense. But to put it bluntly, we all know it’s just because everyone else is jealous about how dope we are.

#LegalizationInCanada and #weedthenorth was trending on Twitter last night as the virtual world chimed in on the momentous occasion. We’ve assembled the best ones to make sure you didn’t cannaMISS anything.

Halloween has officially been cancelled due to extreme shortage of those mini chocolate bars. #LegalizationInCanada

Congratulations to drugs for winning the war on drugs! #LegalizationInCanada

Happy Cannabis Day, Canada! To everyone enjoying their new freedom: Please leave some Doritos for the rest of us. 🙂 #legalizationday #canadacannabis #LegalizationInCanada pic.twitter.com/ZV4BByf8wb

As of today, #Marijuana is legal in #Canada!

We now have new challenges to face: danger of slower ‘smorgies’, the attack of the munchies, & a happier, relaxed society 😱#CannabisLegalization #canadacannabis #happyhippie pic.twitter.com/CWb84bDwMO

Whatever you DO decide to do, make good choices (don’t drive!!!). Don’t be the reason we can’t have nice things! 🌿 #legalizationday #cannabis #weedisLegal #marijuana #weedthenorth #WeedWednesday pic.twitter.com/IcWt8hfOp8

You thought Canadians were happy and polite before. It just got better 💕💕💕💕 #LegalizationInCanada pic.twitter.com/EKXUPKFnt5

There will be two reactions to #LegalizationInCanada today.
1- The liberal reaction: pic.twitter.com/pHzPgdoHgg