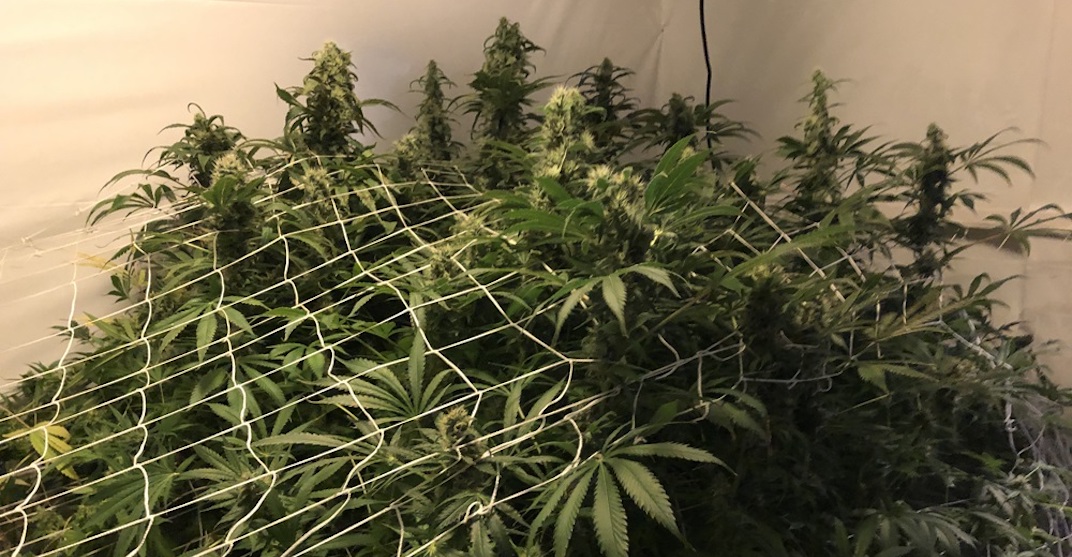 A man has been charged by the Edmonton Police Service after illicit cannabis plants and other drugs were allegedly found within his residence.

According to a release from EPS, on “Thursday, April 2, 2020, officers from the EPS Cannabis Investigations Unit conducted a search warrant on a residence in the area of 11 Avenue SW and Watt Blvd SW, after receiving information about a suspected grow operation.”

Police say they seized 106 cannabis plants, 121 g of mushrooms (psilocybin), 160 g of shatter, as well as various packages of edibles, along with other items used to produce and cultivate cannabis as a result of the investigation.

The total street value of the drugs is believed to be around $114,200. 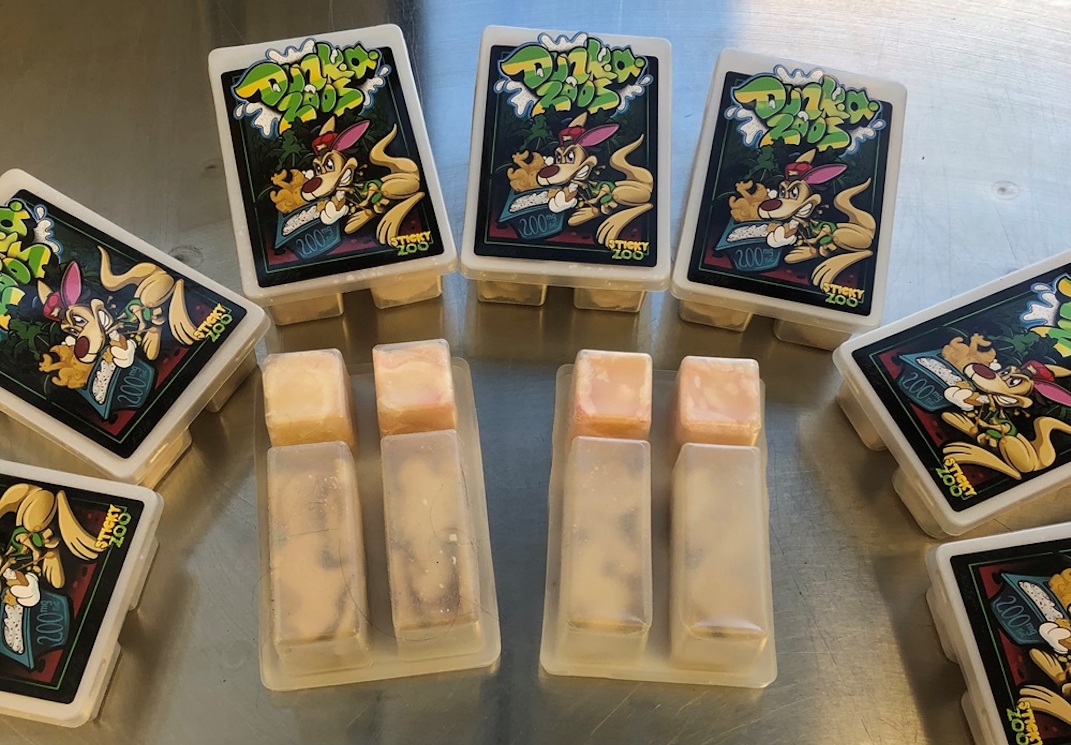 “The packaging that was used for some of the edibles was concerning, given the resemblance to the children’s snack Dunkaroos,” Sergeant Cory Kerr, Cannabis Investigations Unit, said in the release.

“While we don’t believe these edibles were made specifically for children, it’s troubling to think about the risks they would pose to a child if ingested.”

Mathew Dickie, 27, is charged with possession of illicit cannabis, cultivating more than four plants and possession of a controlled substance.