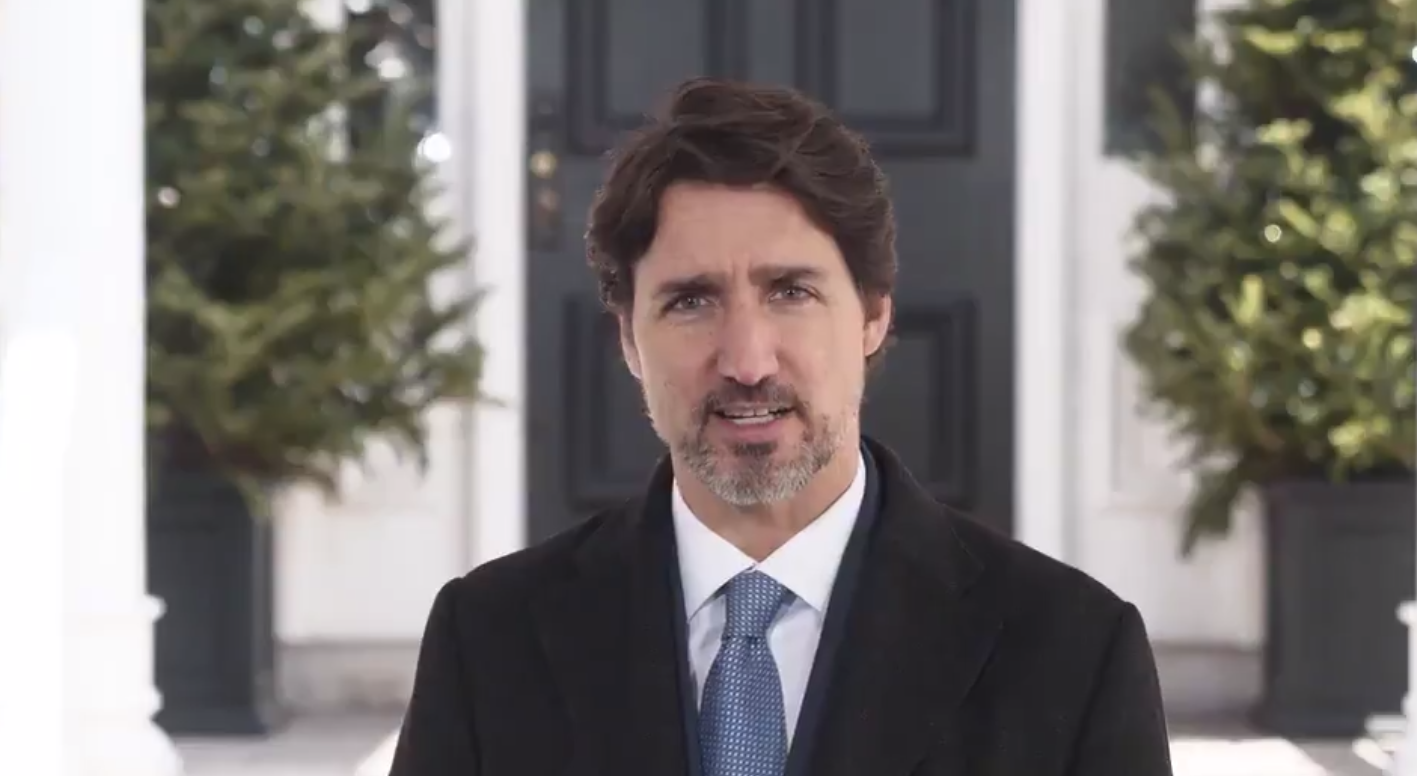 Prime Minister Justin Trudeau said that the federal government will begin implementing stronger quarantine measures for those arriving from abroad.

During his regular address at Rideau Cottage, Trudeau also said that four planes worth of N95 masks have arrived over the weekend, and the new PPEs (personal protective equipment) will be shipped to provinces and territories as soon as possible.

He said the shipments included 1.1 million masks, with more expected to come.

Of that, $72.6 million will be going to the Yukon, the Northwest Territories, and Nunavut, specifically for healthcare and community preparedness.

The prime minister said the government is also working with airlines to ensure that supplies can be transported.

He also announced that the Canada Food Inspection Agency will be receiving $20 million “to keep the food supply safe.”

While Trudeau acknowledges that Canadians are anxious at this time, he also added that the economy won’t be reopened for a while.

“The reality is, it is going to be weeks still,” he said. “We recognize it will be important to get the economy going. We have to do it in phases until a vaccine is found.”

Trudeau added that reopening the economy is an ongoing discussion with provinces at this point.

“We will remain vigilant until we have a vaccine available,” he said.

Trudeau was off on Sunday and Monday to spend time with his family at Harrington Lake, despite provinces asking residents not to visit cottages or travel locally.

When asked about his visit, the prime minister said he had announced last week that he would be going to visit his family, who are currently living there.

On Friday, Trudeau said the Emergencies Act in the fight against COVID-19 is “not necessary at this time.”

Last week, Trudeau had written to each of the provincial and territorial governments to consult them on the possibility of invoking the federal Emergencies Act in order to be granted specific powers.

The Emergencies Act, which came into effect in 1988, gives the federal government swift powers to regulate and/or prohibit travel, control distribution and resources, order people to provide essential services, and establish emergency shelters and hospitals.