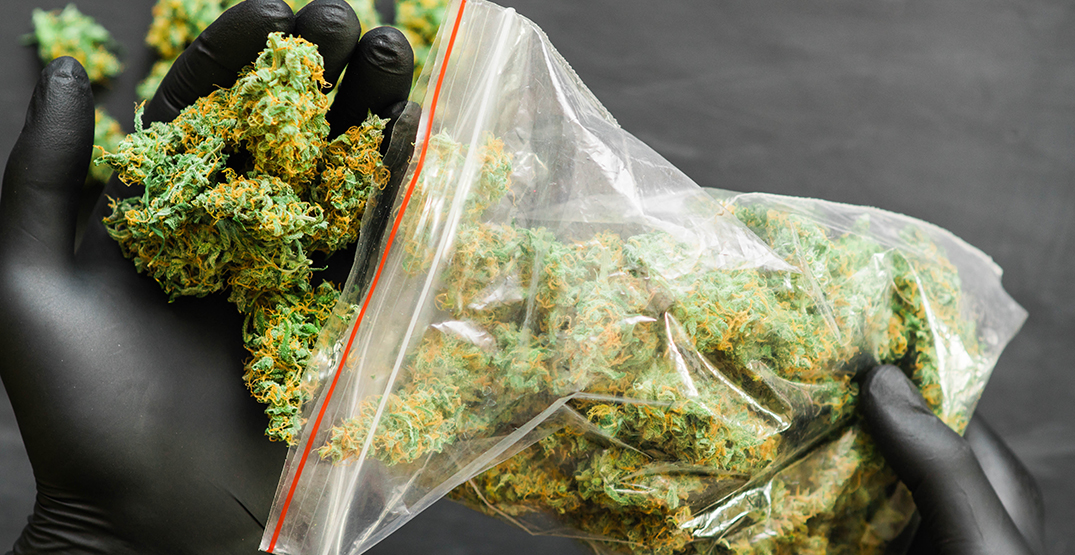 The group was operating an illegal business called “The CannaBus 780” out of three homes in Edmonton. When officers raided the homes on May 6, they recovered 4.5 kilograms of cannabis flower plus edibles, shatter, cocaine, crack cocaine, and $9,500 in cash.

“There is a legal way to order recreational cannabis online in Alberta, and it’s through the AGLC,” Const. Dexx Williams, said in a news release.

“Illegal cannabis companies continue to circumvent the law and the business processes that have been put in place to keep the public safe, and there are criminal consequences to those actions.”

Dean Bell, Bobbi-Jo Spence, Ian Mack, and John Dickinson are all facing charges related to illegal possession of cannabis and possession of proceeds from crime. The fifth person, Christopher L’hirondelle, has been charged with possession of a controlled substance.