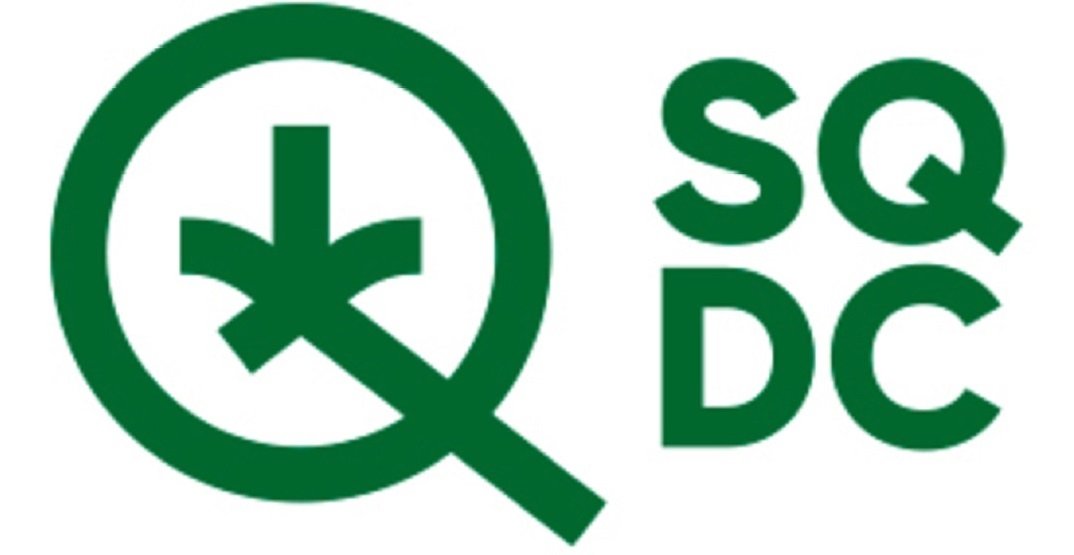 The SQDC logo has some interesting interpretations. (infocannabis.saq.com)

Allegedly, it is supposed to depict a Q with a cannabis leaf in it – along the lines of Hydro Quebec’s logo, a Q with a bolt of electricity.

However, Quebec residents are seeing the logo a little bit differently.

Is it just me or does the #SQDC logo look like a puckered butthole with something sticking out of it? Looks like they know exactly where they can go stick their irradiated gov’t weed. Not sure if this or Ontario’s cannabis store’s logo is worse pic.twitter.com/pYl85pcLcG

StonerCast’s opinion was echoed on Reddit. “The Quebec’s Cannabis Society (SQDC) revealed their new logo yesterday, and all I see is a rectal thermometer,” a thread was titled by Reddit user anniboo.

Although the above response has been overwhelmingly common, not everyone sees the controversial logo as a lower body orifice.

“Very surprised to learn that the #SQDC (La Société québécoise de cannabis) was inspired by my drawing of a hen playing soccer for the concept of their logo,” tweeted @J_M_Martel in French, accompanied by a sketch.

Others were simply unimpressed.

Way to phone it in with that logo… #sqdc #Quebec pic.twitter.com/d2yUFevrvD

“It looks more like a kindergarten drawing than a logo,” she tweeted in French.

But not all the feedback is bad. “Aw, I kind of like it. It’s the Fleur de Lis, maple leaf, weed leaf, letter Q, the letter colour green, and an ass. It’s all the things I love in one logo, I approve,” commented Redditor allison_redford.

Said @boulevardbrutal in French, “Far from me to criticize the anus logo! I like anuses.”

In comparison, Ontario’s logo cost about $640,000… though it has yet to be compared to an anus.