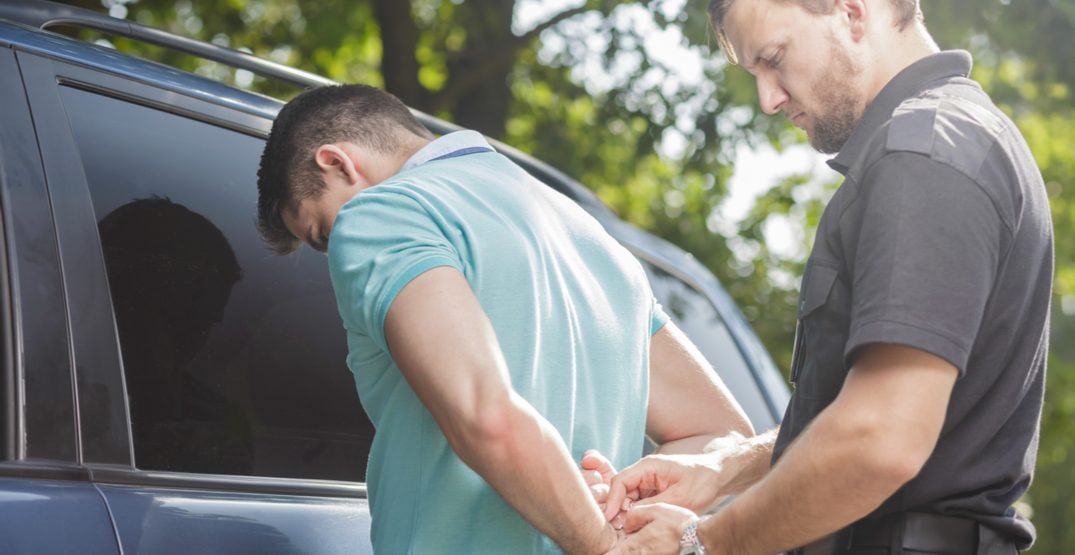 The Senate passes Bill C-45, which means that cannabis legalization is in sight for Canadians.

As a companion to the Cannabis Act, the government has proposed Bill C-46, which deals with impaired driving.

Bill C-46 addresses both alcohol and drug-related impairment behind the wheel, but it’s the latter that has some experts worried.

“The disturbing thing to me is the government passing per se limits with cannabis,” said criminal defense lawyer Sarah Leamon, who reached out to Daily Hive.

Per se limits are a standardized measure of intoxication. For alcohol, the limit is 80 milligrams of alcohol in 100 millilitres of blood. Bill C-46 would make it an indictable offence to have more than five nanograms of THC per milliliter of blood, and a ticketable offence for lower concentrations.

“With alcohol, we can say a person is impaired when they reach a certain level,” said Leamon. “A person doesn’t have to be displaying that they’re impaired; if they have that amount of alcohol in their bloodstream then they are.”

Leamon said that there “is no correlation between levels of THC in system and impairment,” a concern that is echoed by Dr. Tony George, a researcher at CAMH and professor at the University of Toronto.

“I’m puzzled, as a scientist,” Dr. George told Daily Hive over the phone in April.

Leamon said that law enforcement may use a saliva swab test, but she sees that as “junk science.”

Another concern for Canadian law enforcement is that oral fluid roadside testing only works in certain ambient temperatures, limiting its use in colder climates. And again, the lack of a meaningful correlation between impairment and per se levels remains a problem.

The course is taken in person and includes training on the signs and symptoms of drug impairment found in drivers, with a special emphasis on cannabis.

The problem with this test is that it’s subjective, and Leamon said there are only about 200 drug recognition experts in Canada.

“What they are working towards is a roadside brain imaging test,” said Dr. George. The equipment will cost tens of thousands of dollars and will need to be taken around in a trailer, which seems like a rather inconvenient solution.

Leamon believes that charges arising from cannabis-impaired driving “could be successfully challenged,” and expects to see issue in the courts.