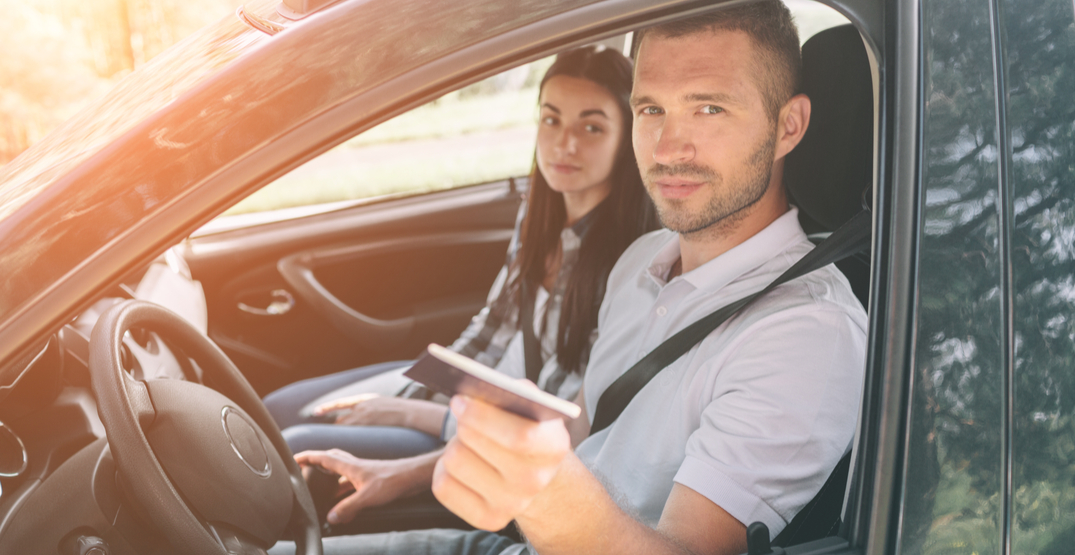 Despite Senators having spent the day largely criticizing it, Canada is a step closer to legalizing cannabis.

Conservative Senator Leo Housaka’s bid to postpone the implementation of Bill C-45 was rejected by the Upper House in a standing vote on Monday evening. Senators voted 50-29 to defeat proposed amendment 5 of the Cannabis Act during the June 4 Senate debate, the focus of which was international matters such as border control and treaties.

Senator Housako’s amendment would have prevented the Cannabis Act from coming into force “until the federal government has presented a report to the Senate and the House of Commons detailing what steps it will take to assist a Canadian permanent resident who is denied entry into the United States because of an activity authorized under the act.”

Carrying cannabis or cannabis products like edibles and oils across the border will remain a criminal offence, regardless of its legal status in Canada. Additionally, Canadian citizens who admit to having smoked up — ever — may face a life-long ban from entering the U.S. if they admit to having done so to American border agents.

Numerous Senators expressed an array of concerns, including that C-45 was being rushed by the House, that legalization would delay border crossing times, and that there was a lack of education available to Canadians regarding the legalities of exiting the country with cannabis.

Sen. Housaka also asked Senators to consider “the impact of this for the Canadian businesses.”

Independent Senator Anne Cools shared concerns that cannabis legalization would result in “drastic radical, behavioural, and social changes” and that she would “vote with her conscience” in favour of the amendment.

“I don’t think that’s reason enough not to adopt a policy,” he said, adding that “Canadians are intelligent—I think they will understand the situation.”

Criminal penalties are set to be debated on June 5, while the subject of consumption is slated for June 6. The bill will be presented to the Governor-General for royal assent after the 3rd reading, which is set to take place on June 7. The bill will then be sent to the House of Commons.