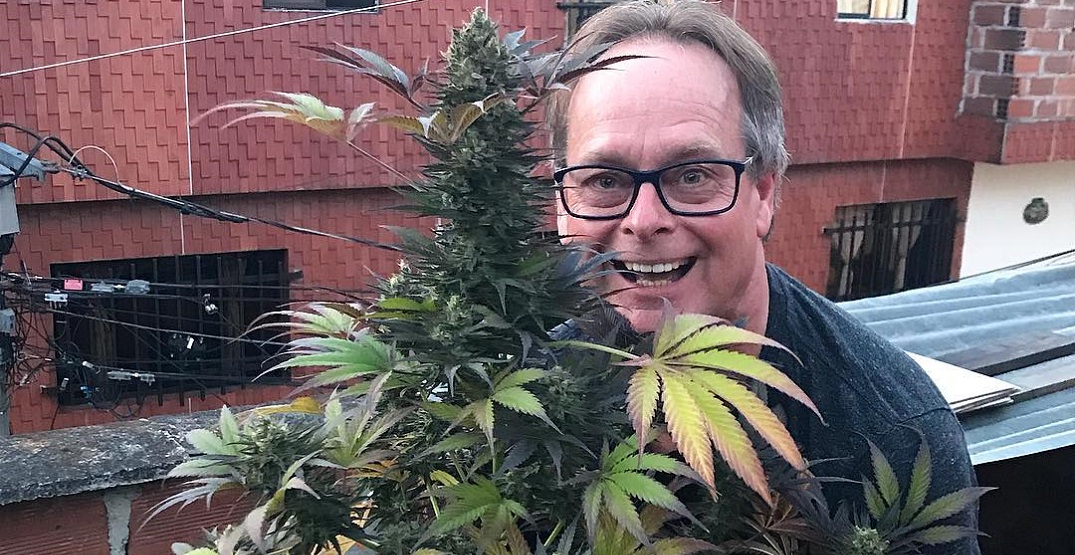 Marc Emery made headlines again after appearing in a Montreal court on May 30 regarding drug trafficking charges.

In December 2016, six Cannabis Culture dispensaries were illegally opened in Montreal and were raided by police the day after opening. Ten people were arrested, including Emery, who was charged with trafficking, possession for the purpose of trafficking, and conspiracy.

The latter two charges were dropped at the recent court hearing, and Emery was fined $5000.

The court’s leniency is largely attributed to Canada’s impeding legalization of cannabis. Once legal, the Quebec government will be the sole retailers of cannabis through the Société des alcools du Québec (SAQ).

This means that even after legalization, Emery would still not be able to sell cannabis in Quebec. In fact, due to his criminal record, Emery is not allowed to play in the legal market at all.

Emery denounced Quebec’s plan for a legal cannabis market, claiming “the Mob is strong in this city.”

In court today in Montreal. Getting fined $6,500 for selling cannabis at a CC shop back on December 15, 2016. Quebec is the worst jurisdiction now/future: a few monopoly gov outlets and no home growing along with no free market dispensaries. The Mob is strong in this city.