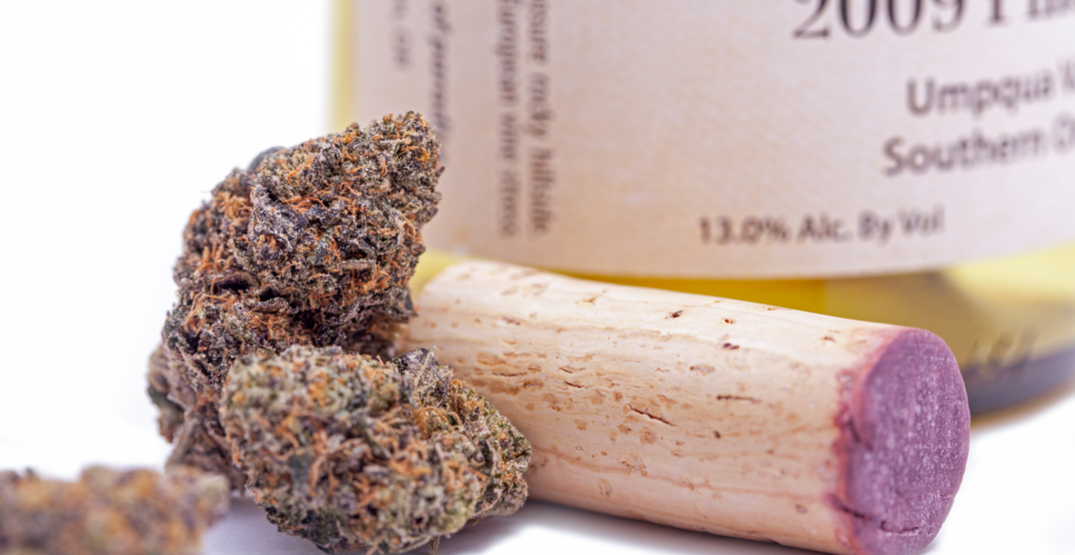 “The name and brand align with the BC Liquor Stores brand, and will be featured on store signage and printed materials. Developed in-house, the brand will be used as the LDB creates a new and separate business operation to support the wholesale distribution and sale of non-medical cannabis.”

“BC Cannabis Stores will be the province’s sole online cannabis retailer,” which will surely be a source of conflict for retailer’s currently operating in the online sector.

Government and private retail stores will both be limited to “sell a maximum of 30 grams of dried cannabis (or its equivalent in oil) to an individual at one time.”

Look for BC Cannabis Stores this summer

Cannabis legalization will be delayed beyond July, but the LDB “expects to open the first government-operated retail store, and to offer online sales to the public, by the end of Summer 2018.”

Their goal is to ensure that British Columbians will be able to purchase non-medical cannabis as soon as it is legalized.