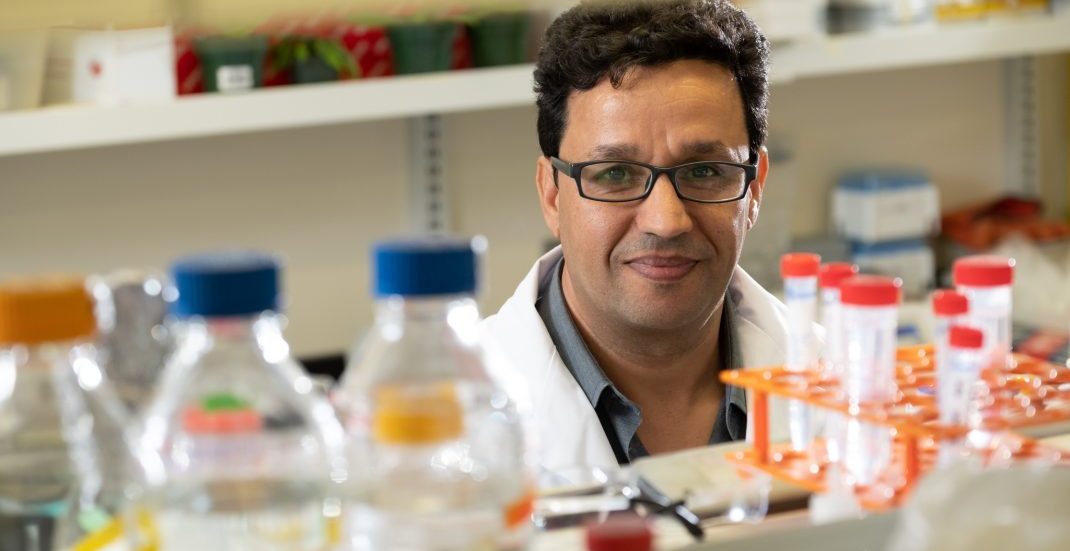 Université de Sherbrooke (UdeS), along with CannaSher Inc, has announced the creation of the CannaSher Chair on Medical Cannabis “to explore the full potential of cannabis plants and to identify the most promising molecules,” according to a May 23 press release.

The project will have a budget totalling over 1.5 million dollars, with CannaSher investing $900,000 combined with an UdeS contribution of $703,700. The establishment of the Chair “will also be used as leverage to obtain additional research funding” in the field, it stated in the press release.

With Professor Kamal Bouarab of the Department of Biology at the helm, the CannaSher Chair aims to  “generate and improve cannabis shoots capable of producing various cannabinoids (molecules of therapeutic interest).”

Prof. Baoubab also intends to “test and optimize a new culture system developed by CannaSher to grow cannabis plants,” as well as to make provisions for students to train within the research program at the undergraduate and graduate levels.

“Cannabinoids are substances produced by animals and humans as potent remedies against various symptoms including pain, depression, loss of appetite, anxiety, or inflammation,” says Prof. Bouarab. “Cannabis plants produce hundreds of cannabinoids, some of which have effects similar to the ones we produce ourselves. In collaboration with CannaSher, our research will help promote certain molecules in plants, so that their effects can be studied in a therapeutic context.”

“The two research assistants will set up different experiments of the project. I will start to recruit students for Master at beginning of the second year of the Chair.”

The professor says that UdeS will complete criminal background checks for all personnel and students who will work on the project. Subjects that he would like to develop with students include the optimization of “a new culture system developed by CannaSher,” the “selection of the best cultivars according to their cannabinoid profiles,” and the development of “crosses between selected cultivars to improve their contents [of] cannabinoids.”

CannaSher president Steven Blanchard hailed the creation of the Chair as “an important milestone” for the company. “We are very proud to work in partnership with the Université de Sherbrooke and with Prof. Bouarab,” he commented on Wednesday.

“CannaSher is a young company for whom research quality is fundamentally important. The business alliance we are beginning with these entrepreneurs is part of our vision for the university’s research.” 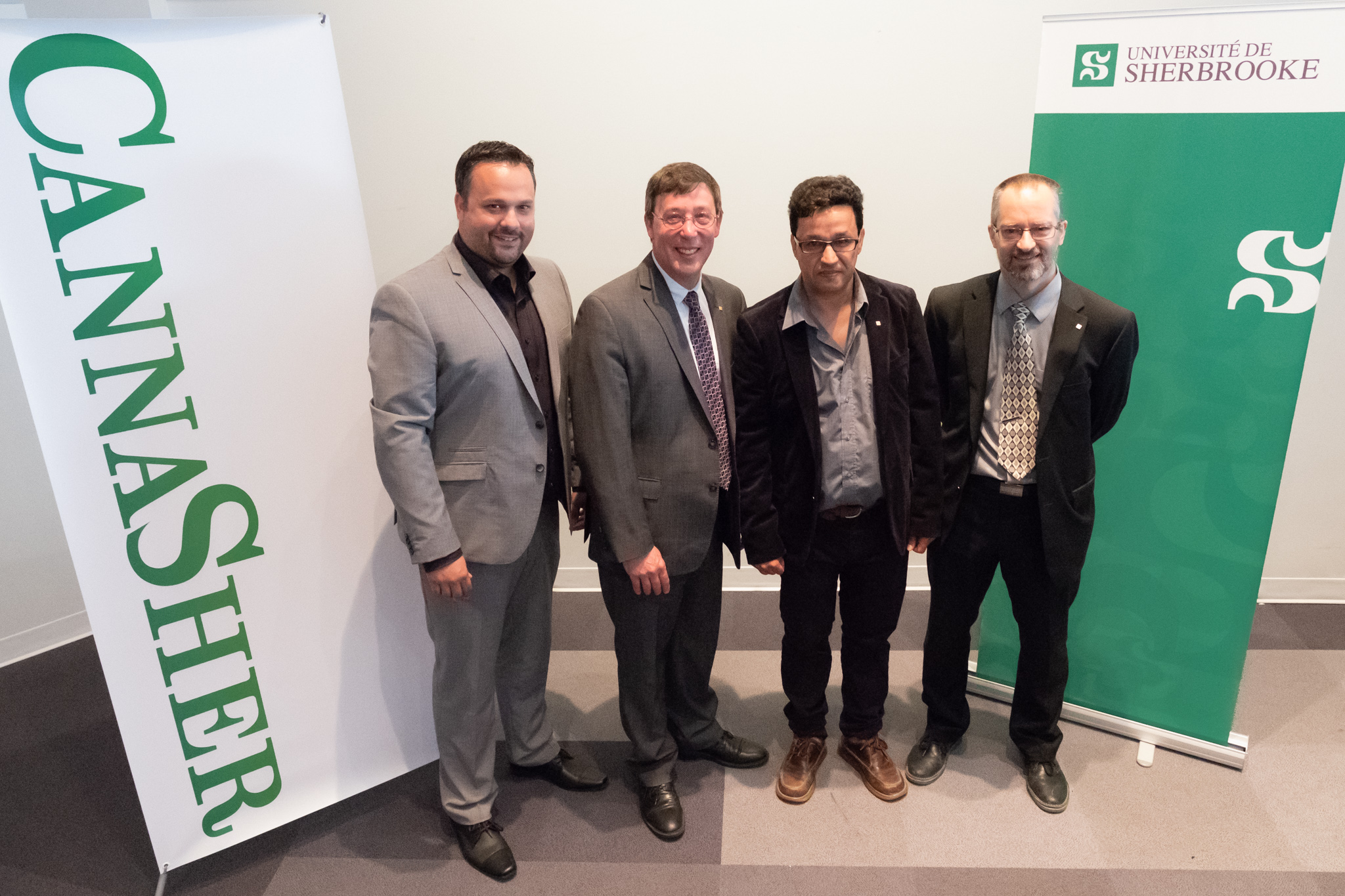 CannaSher is a privately-owned corporation based in Sherbrooke, QC, and is in the process of obtaining the necessary licences to produce and distribute medical cannabis. CannaSher intends to “manufacture cannabis oils and cannabis-based products for medical applications,” and expects to start producing cannabis by the end of this year.

Although the project is just getting started, Blanchard is optimistic about the future of the Chair. “We are convinced that Prof. Bouarab’s research will contribute to increase our scientific understanding of cannabis and its medical use and will ultimately improve the health of Canadians and patients around the world,” he stated.