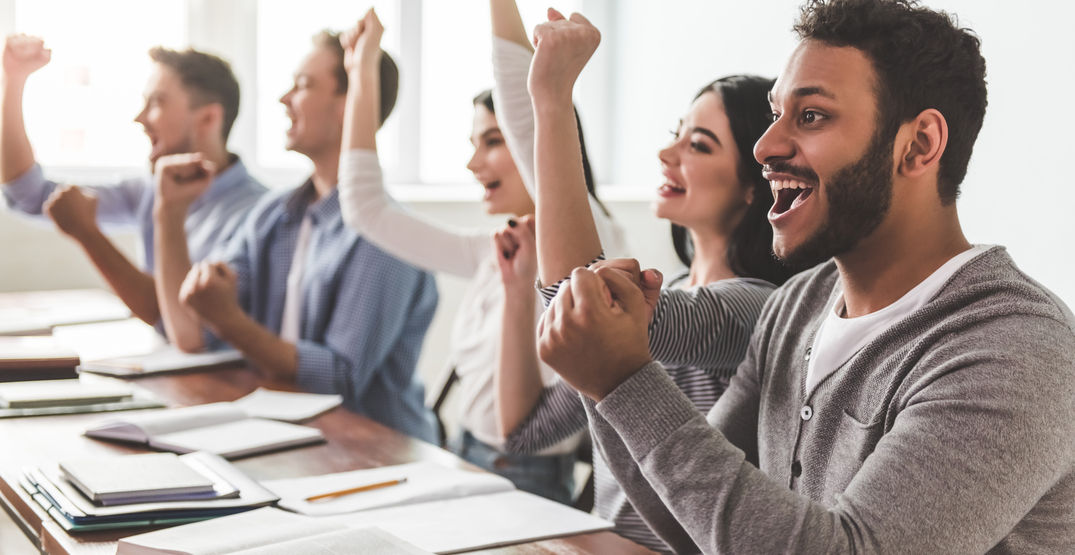 Good news has emerged regarding the potentially harmful side effects of cannabis on a young demographic of smokers.

A recent meta-analysis published in JAMA Psychiatry suggests that the association between cannabis use and cognitive deficits in youth may be “overstated.”

Researchers from the University of Pennsylvania conducted a systematic review of 69 studies that documented the implications of frequent cannabis use in adolescents and young adults. A comparison of frequent-to-heavy users and their minimal-user counterparts showed only a small difference in cognitive function across a variety of tests which “may be of questionable clinical importance for most individuals.”

Of particular interest is that the differences were no longer significant after a 72-hour period of abstinence. It is important to note that other outcomes such as psychosis were not examined.

This analysis offers a different discourse than what has previously been stated about the connection between cannabis and cognitive function, particularly in young people. The image of the “stoner burnout” is slowly losing traction as a new profile of the typical pot-smoker emerges.

The implications of these findings are important as we move towards legalization and away from the stigmas against cannabis. It will be interesting to see how public opinion changes when new legislation takes effect and cannabis distribution more closely resembles alcohol.

The purpose of the research is not to encourage cannabis consumption but rather to facilitate a dialogue that will allow for a fair investigation into cannabis as a viable recreational and medical substance.