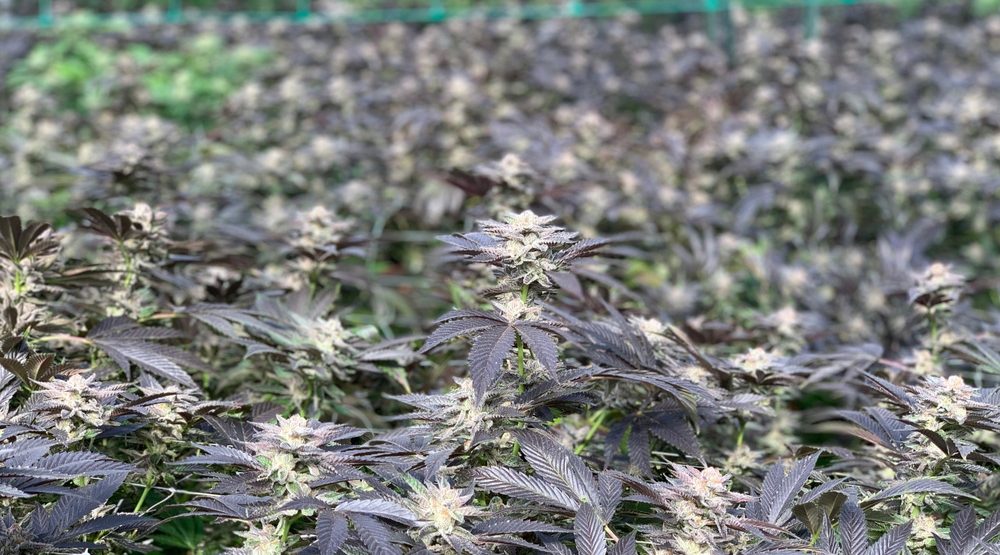 A BC cannabis producer says they just became the first licensed outdoor grower in the country, as they prepare to plant their first open-air crop on Salt Spring Island.

In a statement released today, Good Buds announced that it had been awarded an outdoor cultivation license for their Salt Spring Island property by Health Canada on May 10.

The company calls this a “market disruptor,” that would drastically lower not just costs, but reduce cannabis’ hefty carbon footprint.

“We’re thrilled to have been awarded an outdoor cultivation license, and are grateful to Health Canada for approving our outdoor grow area in only four months,” said Good Buds Founder and CEO, Tyler Rumi, in a release. “Our outdoor license places us in a great position to keep expanding our business organically. We want passionate cannabis enthusiasts to trust us and stand with Good Buds for the long-term, so we’re committed to growing only the most potent and flavourful cannabis.”

Good Buds is a medical cannabis producer that focuses on small-batch grows, typically intended for extraction. The company received its licence through Health Canada’s Access to Cannabis for Medical Purposes Regulations (ACMPR) in the spring of 2018 and claims to be the fastest ever to receive certification under the program.

The company was founded by brothers Tyler and Alex Rumi who continue to serve as executives on the company’s board.

With the announcement, Good Buds now boasts upwards of 750,000-sq-ft of licensed cultivation space, which they grow using “only living, organic soils rich in bioavailable microorganisms and nutrients for enhanced flavour, sustainability, and quality.”

They are licenced to produce cannabis resins and according to an older press release focus mostly on a product called kief. While the entire plant contains nominal amounts of THC, it’s the trichomes that contain the most. These glands excrete a resin that crystalizes on the outside of the buds — both naturally and during the curing process — that make up the stick powder called kief.

“We believe that if we stay focused on growing the purest cannabis, we’ll end up with the purest extractions. Whenever you’re extracting cannabis, quality-in equals quality-out. That’s why we grow only in recycled living organic soils,” said Alex Rumi, Good Buds Chief Strategy Officer. “We want to produce terpene rich products that celebrate the quality and uniqueness of our sun-grown cannabis.”

The release states the brothers decided on Salt Spring Island because the climate is ideal for outdoor cannabis growing.