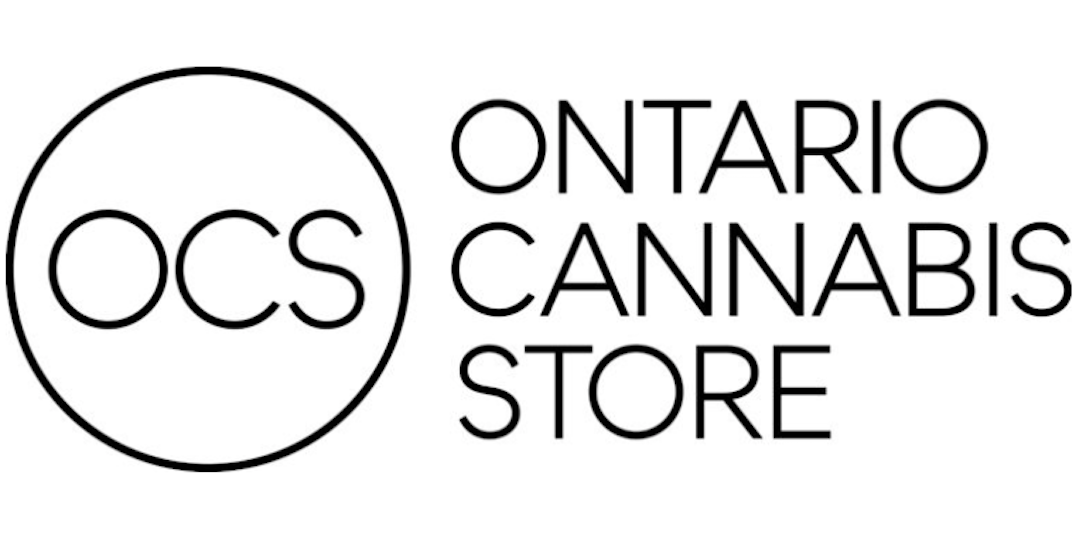 And the story of the Ontario Cannabis Store’s new logo continues.

A week into the roll-out of the new logo, the OCS isn’t catching a break.

Earlier this week, the LCBO confirmed that it estimates the total cost of all brand and marketing to be approximately $650,000. And yes, that includes the very exciting logo.

While this left many scratching their heads to understand the cost, and the signage, it seems one Twitter user found the answer we had been searching for.

As a refresher, this is the Ontario Cannabis Store’s logo. 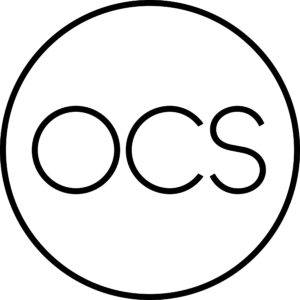 “The development of the brand name and logo was guided by the government priorities of restricting access to youth, protecting public health and addressing the illegal market,” said the LCBO in an emailed statement to Daily Hive this week. “The name conveys a safe, simple, open and approachable environment for consumers in a clear and easily understood manner.”

But the simplicity has now been cracked, as Kevin Whyte has given us the answer we have been looking for.

Here is where the genius behind $650K all went…

Turn the logo sideways and it’s a person rolling something. 🤔 pic.twitter.com/loAH9CgSLJ

And while you may wonder if Whyte was paid $325K to flip the logo sideways, it appears he was not.

Because not all heroes wear capes … or are on the province’s payroll.