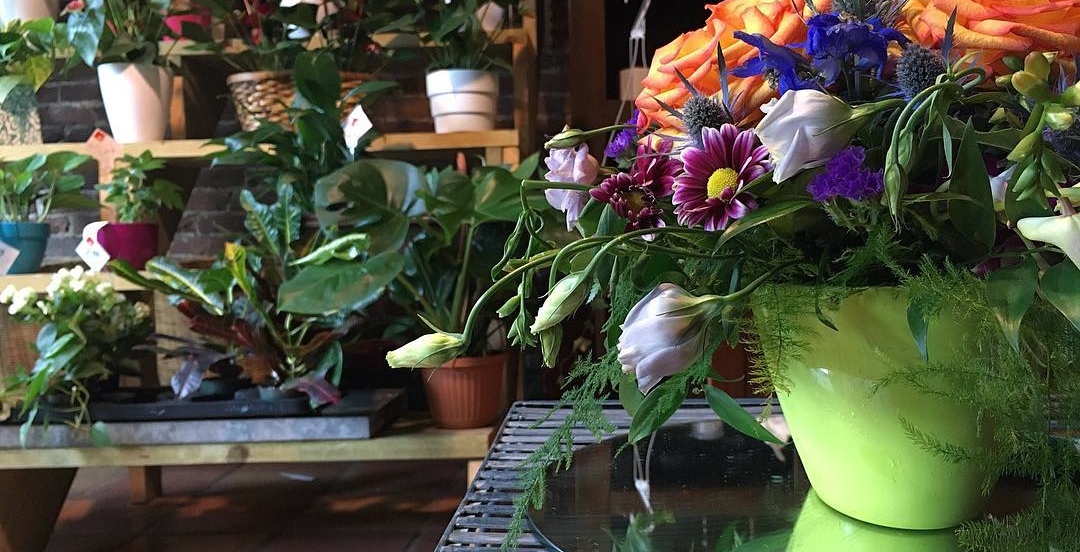 Since cannabis became legal, dozens of people have called a local Montreal florist hoping to buy a different type of plant.

The Flower Pot has received “at least 40 calls,” mistaking the 42-year-old flower shop for a cannabis dispensary.

In an email interview with Daily Hive, The Flower Pot’s owner, Pia Teichmann, believes Google searches are bringing up her florist’s name because it has the word “pot” in it.

Perhaps too much cannabis has clouded some people’s minds as a few things don’t add up. Firstly, The Flower Pot is not a new place, it’s been in business in Griffintown since 1976.

Secondly, cannabis can only be legally purchased at a government-run store, the SQDC (Société québécoise du cannabis).

Unfortunately, for Teichmann and this generation, people rely too much on Internet search engines.

According to Teichmann, smokers have been calling her shop, asking how long the line is and what inventory is available.

Since the mix-up, Teichmann claims that it might be more profitable to sell marijuana than flowers.

Due to the SQDC’s recent supply shortages, maybe canna-Quebecers have a better chance at finding marijuana at flower shops anyways.

For the record, The Flower Pot is located on 1340 Notre-Dame Ouest and the closest SQDC for actual pot is 970 rue Ste. Catherine.

No word yet on whether people have been calling the SQDC looking for flowers.