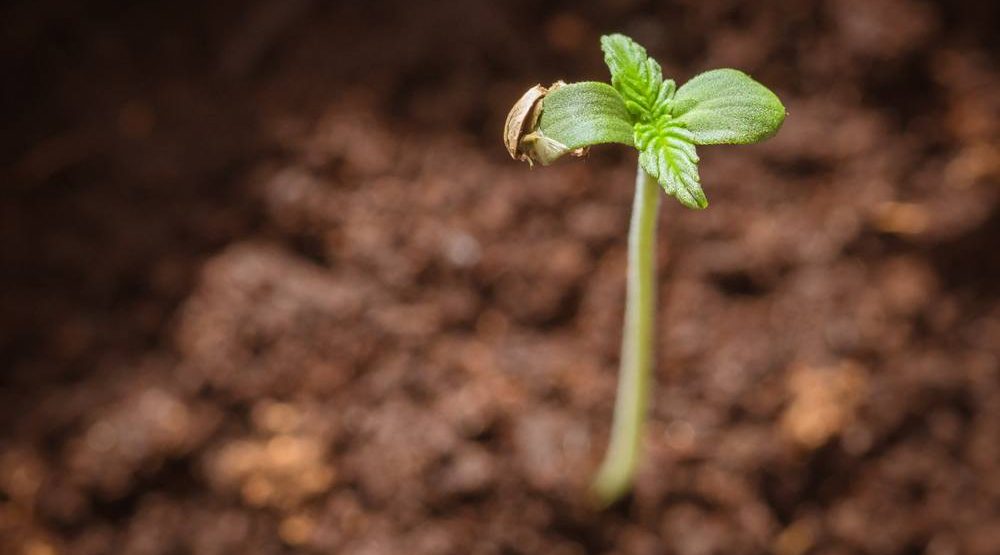 Before cannabis was legalized, there was a lot of buzz about how laws for how personal growing would be dictated. In Ontario, a limit of four plants per household was set — the maximum allowed by the Cannabis Act. Since then, some high-minded gardeners have developed even greener thumbs, but for newcomers, it can be a little difficult to know where to get started.

There’s a new pop-up in the city that’s hoping to clear the air when it comes to the knowledge gap around growing cannabis.

“I’ve been a marijuana cannabis growing enthusiast for years,” Dynasty Cannabis‘s owner Michael Leach told Grow in a telephone interview. “We wanted to basically come up with a very simple stylish kit for people to grow their very first cannabis plant at home in the summer.”

Leach, who also owns the adjoining permanent botanical shop, Dynasty Toronto, says he was frustrated by the lack of functional planters that were actually nice to look at. This led him to develop an all-in-one, plant-led product to make growing at home “simple and stylish.”

Located at 1086 Queen St West, the store sells complete kits that give home growers all the basics they need to get a plant growing well. Complete with step by step instructions that take it from seed to flower, including a series of YouTube videos on the subject. 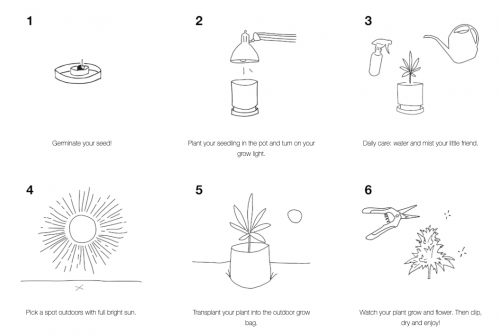 The six steps to growing your own cannabis (Dynasty Cannabis)

A complete kit costs $149.99 and can be purchased in-store or online. Seeds do not come included. Each kit contains:

“It’s sort of a plug and play beginner kit that obviously you can reuse the majority of the components,” says Leach. “The planters were designed by me and we had them made by hand-spun aluminum. They’re fabricated just north of the city, so everything’s local.”

While the current pop-up will come to an end on July 31, Dynasty says they’re not done with the space. When Ontario opens up licensing again for retail outlets, Leach already has his eye on one.

“This is going to continue as dynasties cannabis forward space. Ultimately, we’re building a consumer level brands and ideally, we’re going to hope to procure a retail license as well,” he said. “We wanted to do the side by side plant shop and cannabis shop, which we think is a really great look. “