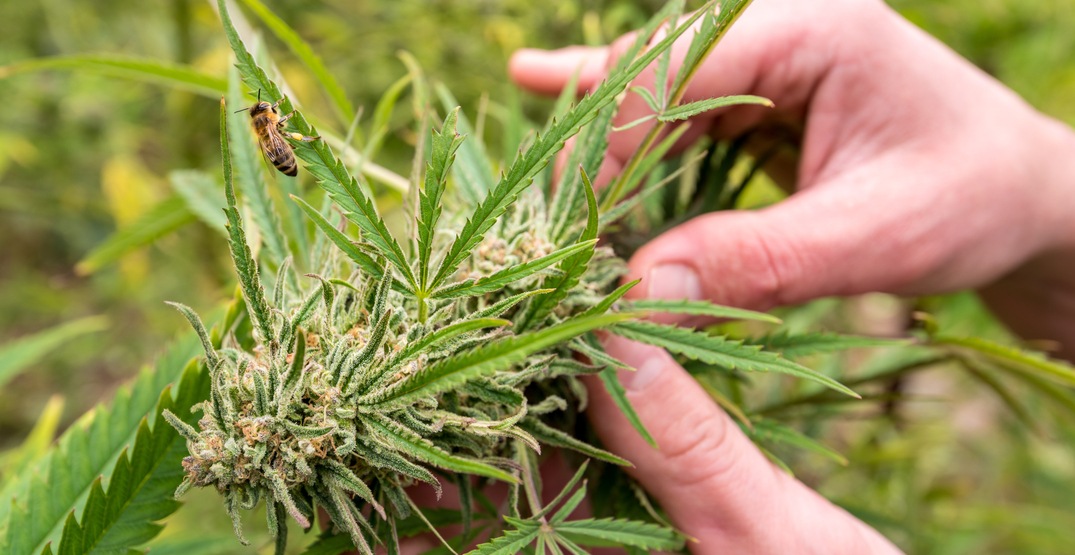 Village Farms International announced the amendment to Pure Sunfarms’ Cultivation License, and noted the expansion will make the facility one of the single-largest cannabis growing facilities in the world.

The amendment is the fourth for the Delta 3 greenhouse and the newly licensed
area is expected to be in full production by mid-October of this year.

“It’s a remarkable achievement to now have 550,000-sq-ft – half of the 1.1 million-sq-ft Delta 3 facility – approved for production just six months since receiving the initial cultivation license,” said Michael DeGiglio, CEO of Village Farms in a release. “I am tremendously proud of the Pure Sunfarms team.”

“Pure Sunfarms is making great strides to achieve high-quality, low-cost cannabis production ahead of the Canadian government’s legalization of adult-use cannabis on October 17.”

In July, Pure Sunfarms received its sales license from Health Canada, permitting it to sell
cannabis produced in the Delta 3 greenhouse facility. Pure Sunfarms expects to have the full 1.1 million-sq-ft Delta 3 facility, converted for cannabis production by the end of the year.

The Delta 3 greenhouse design is based on decades of large-scale, low-cost agricultural production experience and extensive cannabis expertise, resulting in a state-of-the-art facility with 17 grow rooms (nine of which are now licensed) optimized for year-round harvesting (more than 85 harvests annually) and an automated process line encompassing harvesting, trimming, drying and packaging.