Written for Daily Hive by Dana Larsen, Director of the Vancouver Dispensary Society, Organizer for Vancouver 4/20, and author of books including Hairy Pothead and the Marijuana Stone.

Top health officials across BC are calling for the decriminalization of drug use in response to the overdose crisis. This would mean that BC police would no longer investigate or arrest people for simple possession of any drug.

Some people have claimed that only the federal government can decriminalize possession, but this is not correct. BC and other provinces have the power to decriminalize in a few different ways, a power which they already use on a regular basis to set policy and direct police resources.

Here’s four ways BC and other provinces could decriminalize drugs.

Create provincial rules and use those instead of criminal law.

Did you know that BC decriminalized impaired driving in 2010? Many other provinces have done the same thing.

In this case, decrim doesn’t mean no penalties at all. It means the provinces created non-criminal “administrative penalties” and then told police to use the provincial rules instead of federal criminal laws.

For impaired driving, the provincial penalties include things like fines, roadside towing and license suspensions. But there are no criminal charges laid, so everything is done at the provincial level. 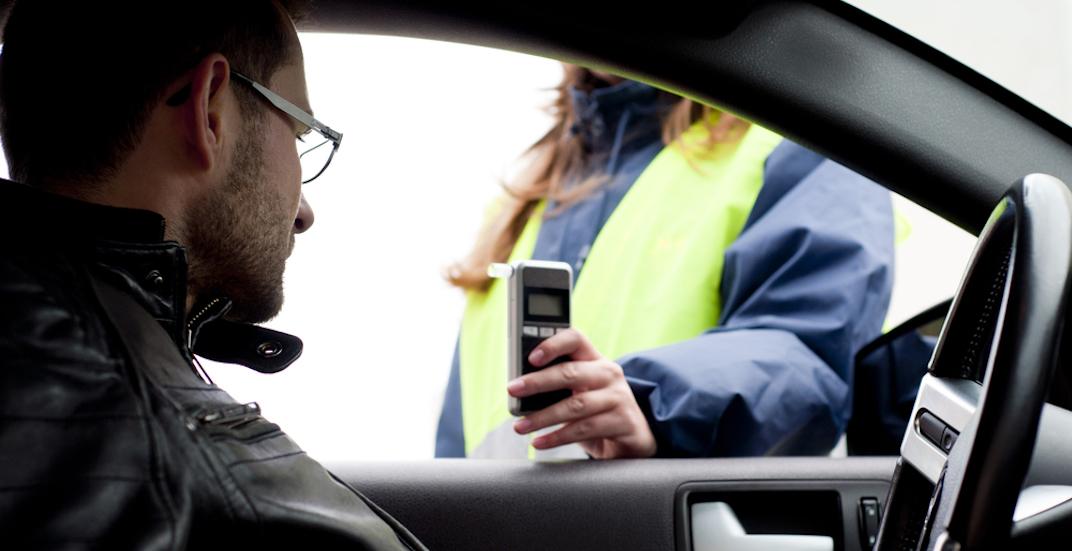 Rules could include a limit on the amount allowed to possess, places where possession is still not allowed, and other guidelines. Police would still have the option to use criminal law, but they would be instructed to do so only as a last resort.

There are many regulatory options, but the goal would be to stop the criminalization and punishment of people simply for being a drug user, while still having some rules and control.

If provinces can decriminalize drunk driving by instructing police to use provincial rules instead of criminal laws, then they can do the same when it comes to personal possession of drugs.

Encourage cities to set their own policies.

Long before federal laws changed, cities across BC were granting business licenses to local cannabis dispensaries. This was effectively decriminalizing the sale of cannabis at these locations.

Last December, the BC Supreme Court ruled that this was allowed, and that cities have the right to create bylaws and zoning rules around activities even if they are banned under federal law. 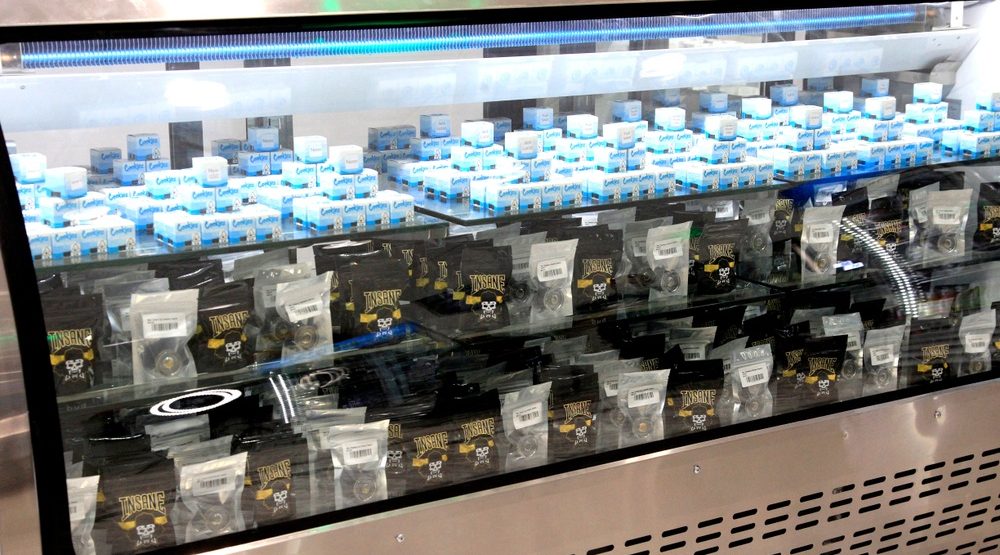 There have been recent calls for “Heroin Compassion Clubs” which would provide opiates to users in a similar manner as early medical cannabis dispensaries. The recent BC Supreme Court decision has affirmed that cities have the power to license a heroin compassion club, just like a cannabis dispensary, if they chose to do so.

The BC government could encourage cities to experiment with drug policy, which some have already begun to do. Through zoning and bylaws, cities could designate certain areas where drug possession is allowed, or even license dispensaries, injection sites and other harm reduction facilities without having to wait for federal approval.

The BC government could make it clear that cities are empowered to innovate on drug policy, and the Attorney General would instruct police to follow municipal guidelines.

Just refuse to enforce it.

In 2003, the federal government enacted the Firearms Act which forced people to get register all firearms in their possession, including non-restricted long guns like rifles.

Eight provinces, including BC, simply refused to enforce the federal Firearms Act because they did not support the Long Gun Registry.

In that case, provincial governments declared that enforcement was “not in the public interest” and that “resources should be directed to the prosecution of substantive criminal offences.”

This tactic of instructing police and prosecutors to stop enforcement of drug possession could be done with a simple directive from the Attorney General of BC, as was done with refusal to enforce the Long Gun Registry, or it could be formalized into law, as in our next example.

In 2013, I led a ballot initiative campaign called “Sensible BC” which aimed to stop arrests for cannabis possession in our province. We collected over 200,000 signatures in 90 days, making it the second-best referendum campaign in BC history, although sadly we weren’t able to force a public vote on this issue.

The Sensible Policing Act instructed all police in the province to spend no time or resources on making investigations or arrests for simple possession of cannabis. Policing is provincial jurisdiction and the province’s Attorney General has the power and responsibility to direct police resources in this manner. 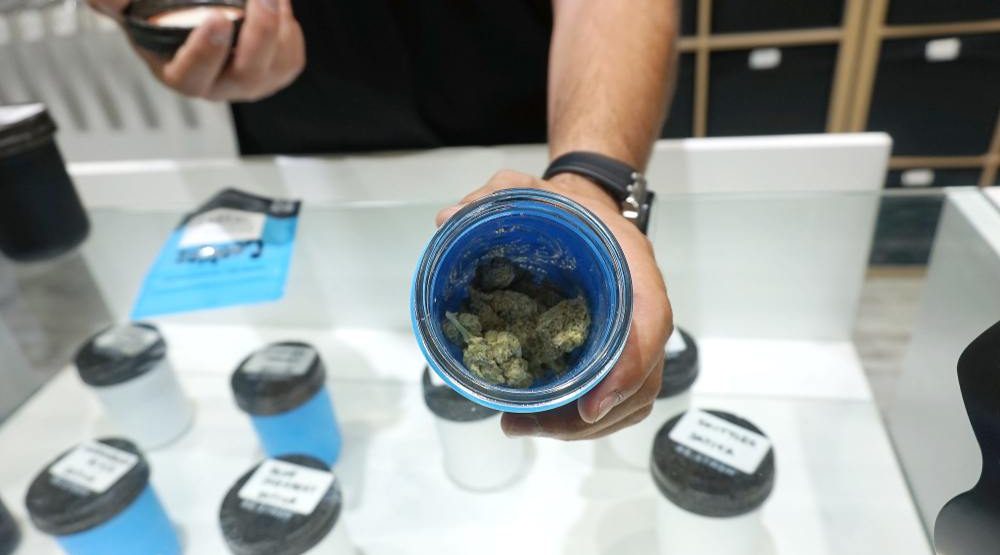 The BC government could write a similar law which instructed police to redirect resources away from all drug possession. This would be a very effective form of decriminalization, and entirely within the power of the province to enact.

So as we can see, the BC government has many options when it comes to decriminalization.

The overdose crisis is the worst public health crisis in BC history. All of our province’s top health officials are calling for decriminalization as a key part of the solution.