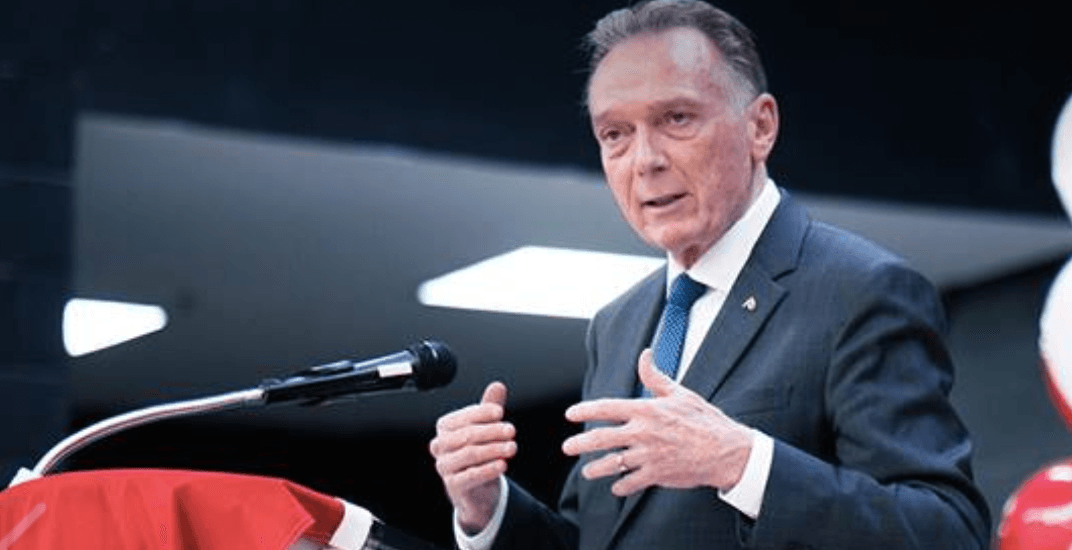 A Conservative MP compared homegrown cannabis to giving kids access to fentanyl during discussions in the House of Commons yesterday.

Peter Kent, MP for Thornhill, Ontario and a former Minister of Environment, made the comments while speaking about Bill C-45 also known as the Cannabis Act, which the federal government introduced in April 2017.

“Kids today will learn from one another. When it is legal, despite the allowable age to consume, kids will harvest the leaves and experiment. What we are doing is virtually the same as putting fentanyl on a shelf within reach of kids. Having plants in homes is just as wacky, just as unacceptable, and just as dangerous for Canadian society,” said Kent.

Kent received pushback on social media for his comments.

@KentThornhillMP these comments prompt the question, what exactly are you smoking? https://t.co/RKrcIiaowh

Comparing fentanyl and cannabis is dangerous, irresponsible, ignorant and goes against the most basic scientific explanation of both substances. You should apologize and seek further education on cannabis and opiates. #canadaisready

This guy is hillarious and out of touch ! To speak with obviously lack of knowledge in the house of commons…

I’m listening to Cdn police chiefs, medical associations, small town/big city councils, provincial legislatures. The Libs will bulldoze C-45 into law with their majority..but July 2018 simply too soon. The country is not ready..

Several other Conservative MPs also spoke out against homegrown cannabis during yesterday’s discussions in the House of Commons.

“If we transfer the same rules for the marijuana bill to alcohol, we would be saying it is okay for children as young as 12 to possess two ounces of alcohol. I just do not understand this. This is not protecting our children. It is actually downgrading our society to a level I have never seen. This is not good news,” said David Yurdiga, MP for Fort McMurray – Cold Lake, Alberta.

The federal government plans to make marijuana legal across Canada by July 2018. However, provinces and territories are responsible for coming up with their own legislation for distribution and consumption of the drug.