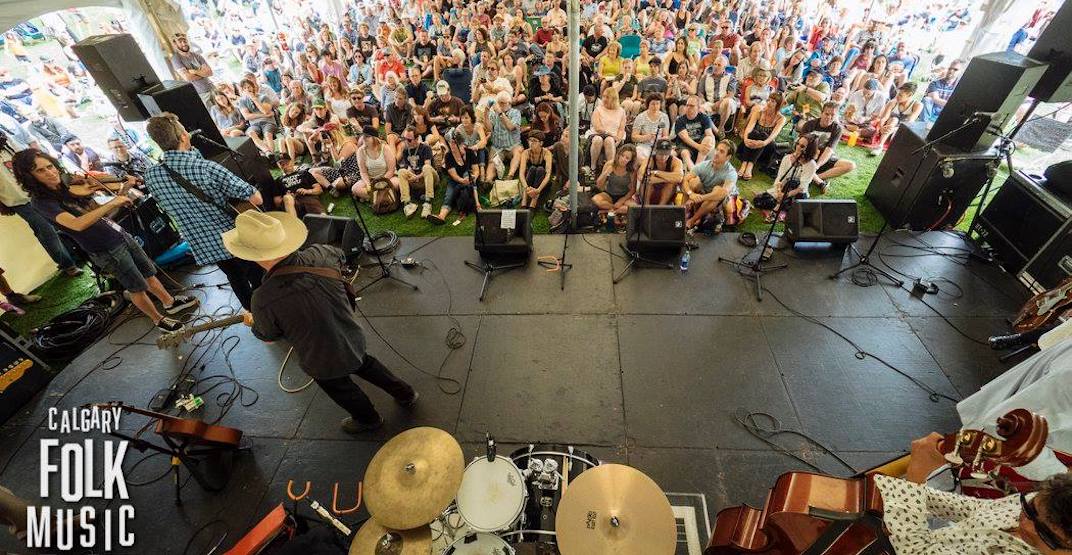 Calgary just got one step closer to allowing pot at music festivals.

In the lead up to the federal legalization of marijuana, which is expected to come through later this summer, Calgary City Council has been at work ironing out the details of what will and will not be allowed regarding consumption, sale, and regulation of the drug.

One issue they’ve recently tackled is the presence of cannabis consumption tents at music festivals in the city, an addition that the community and protective services committee has pushed forward to a vote later this month.

At a Wednesday committee meeting, it was decided that these tents would serve as a way to limit the use of cannabis at music festivals, keeping the odour and smoke away from attendees who may not want experience it.

“[Creating cannabis consumption areas] would allow for a space separate from the larger assembly areas, which is monitored, and which has the potential to reduce the impact of cannabis consumption on festival attendees who choose not to consume cannabis,” the June 6 Cannabis Legalization – Festivals and Events report states.

The point was also raised that consumption of cannabis, though illegal, is already a reality at music festivals in the city, and the creation of cannabis tents would at least be a way to control where the substance is used.

“Festival and event organizers have made it clear that cannabis consumption is, and has been, a reality at several events despite its consumption currently being a criminal offence,” the report read.

It should be noted, however, that even if city council votes the committee’s recommendations through at a council meeting later this month, it does not mean that the cannabis consumption spaces will operate the same as beer gardens.

The sales of cannabis will not be allowed at any unlicensed venues, and licences to sell cannabis or cannabis products are reserved for brick and mortar buildings only — meaning that you won’t be able to line up for an overpriced joint at music festivals anytime in the near future.

Cannabis consumption sites at music festivals shouldn’t be expected in Calgary this summer, however, as the federal government has stated that it will be eight to 12 weeks after the June 7 Senate vote before legalization comes into effect.