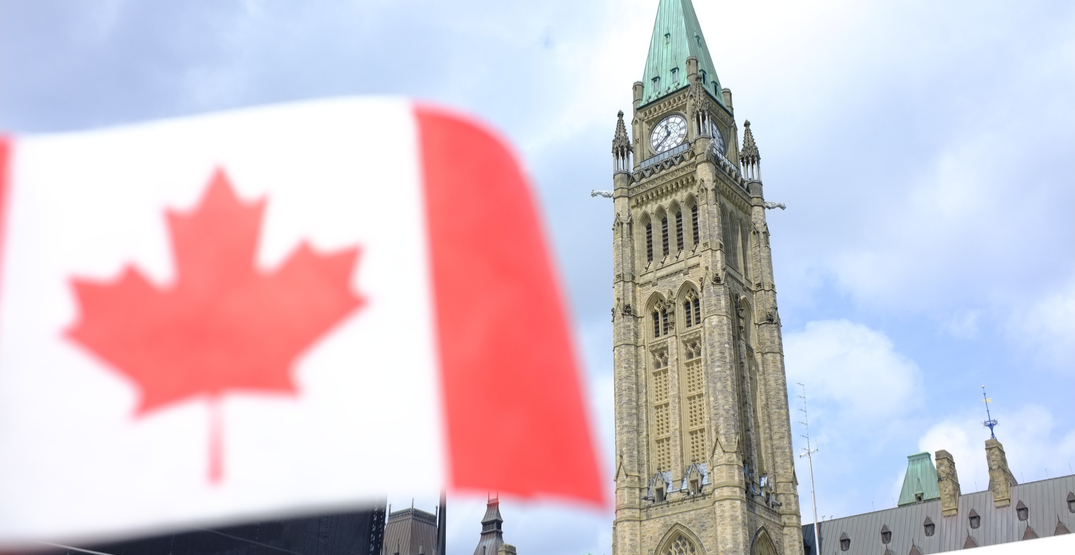 Canadians won't be getting legally lit on July 1 (Shuhan/Shutterstock)

There was a time when patriotic Canadians planned to celebrate the country’s independence by legally lighting up on July 1.

As the 30-day countdown begins, it looks as though cannabis legalization may not come into effect until late September.

Five Senate committees have conducted a clause-by-clause review of Bill C-45, the proposed Cannabis Act, with a third reading scheduled for June 7.

Once passed, the bill will go to the House of Commons, although there may still be some back-and-forth between the House and the Senate with regards to acceptance, rejection, and modification of amendments.

The House and the Senate are looking for a final vote and to pass royal ascent by the end of June.

However, there is likely to be an eight-to-twelve week implementation period before consumers and retailers start to benefit from the new law.

“That’s a good thing,” Greg Engel, CEO of Organigram, told Daily Hive over the phone. Engel testified in front of the Senate last week regarding branding and marketing limitations. “It will allow companies to build up more inventory, and allow the retail stores to ensure they have more locations open.”

“Provinces are looking for product to be shipped in July because they want to start filling their warehouses and start to stock their shelves.”

Engel said we might also see a push from key provinces who want to start selling cannabis legally as early as July. “That may be through online only, or select provinces opening a few locations.”

Even if some provinces are not ready to start selling cannabis by the determined legalization date, Canadian residents will still have access to product via online dispensaries from out-of-province.

The debate on Bill C-45 continues with the Senate next week on the topics of international issues, criminal penalties, and cannabis consumption.