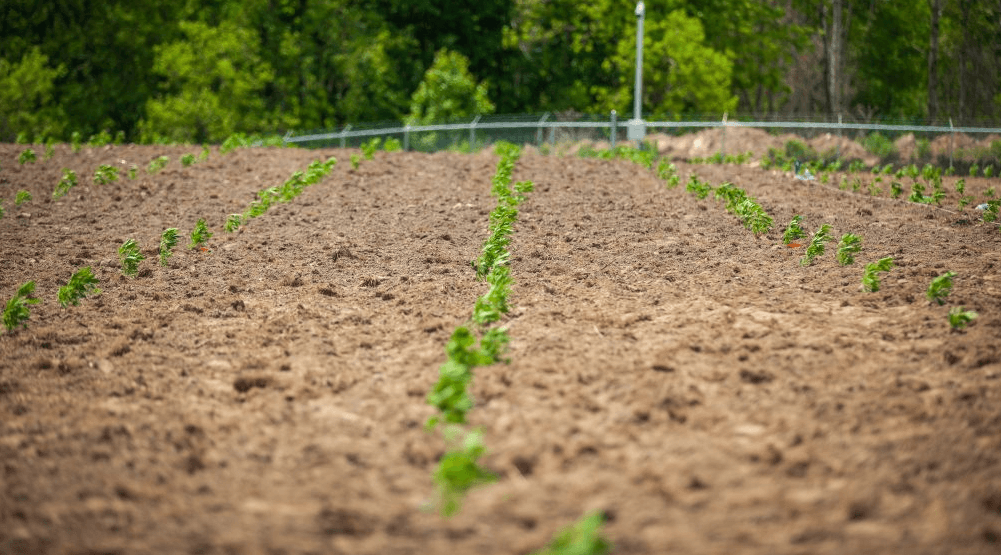 Cannabis cultivation in Canada is a heavily regulated process. All of the country’s industrial medical and recreational pot has been grown indoors — until now.

After securing outdoor cultivation approval from Health Canada last week, Aleafia Health Inc. is reporting that they have completed the planting of its first outdoor crop. According to a press release, Aleafia Health is the first of the Canadian LP’s to complete a large-scale, legal outdoor crop. 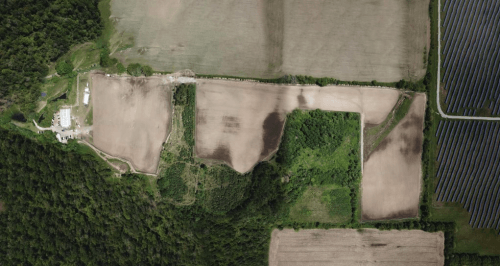 The company reports producing 13,000 plant clones — small sprouts grown from clippings from a mother plant — “specifically for outdoor cultivation” at their indoor Paris, Ontario facility. This allowed the company to be ready to begin planting outdoors once approval was handed down from Health Canada.

Following this, the release states that staff from Aleafia’s Niagara greenhouse, “along with students of Niagara College’s Commercial Cannabis Production Program,” were there to assist with the labour getting the clones into the ground.

The release does not contain estimates of the site’s production or how long the company’s newest crop will take until it is ready to harvest.

Aleafia may be the first of the large LPs to open an outdoor facility, but it’s extremely  unlikely they’ll be the last.