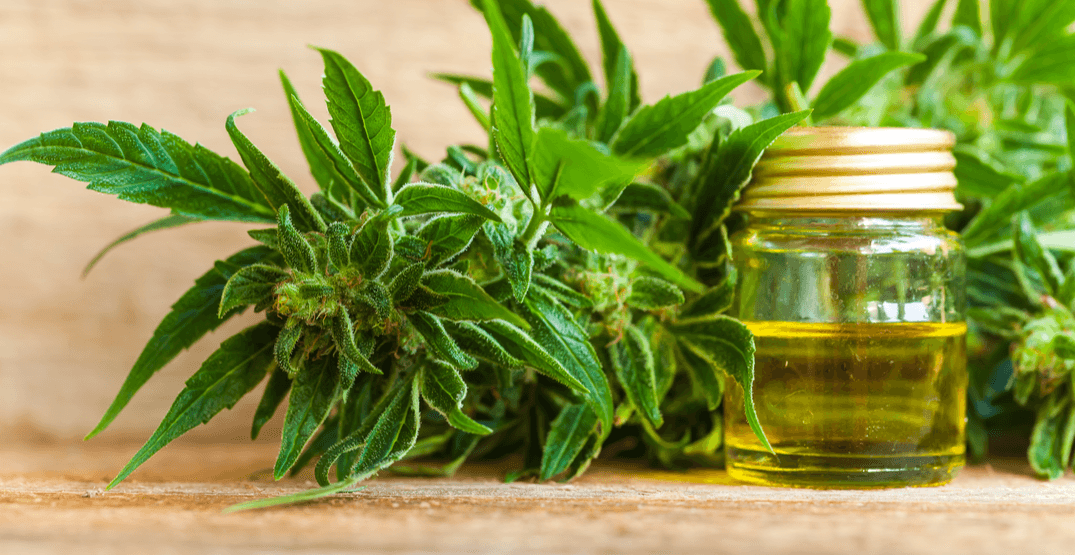 This article was written by Nic Juarez and originally appeared on news.weedmaps.com.

There is an amusingly ticklish cultural idea making the internet rounds that you may have noticed. Let’s call it the “CBD oil meme.”

It’s easy to identify. The basic setup goes something like this: Someone mentions an unfortunate health situation, to which a zealous believer in CBD oil recommends using the elixir, seemingly a solution or remedy for all difficulties or diseases.

me: my grandpa died

guy who takes cbd: he should try cbd oil. works so good for me i swear by it. u can vape it or even eat it like in edible form

It’s a simple setup that conveys a simple message: People think CBD will fix everything.

And it’s true that interest in CBD oil has grown exponentially as anxiety consumerism has given rise to the Health and Wellness market — putting CBD oil right in the cross hairs.

“Have you tried CBD oil?” Is the new “are you staying hydrated?”

But even for a product that has grown so much in popularity, CBD oil memes seems to struck a particular chord within internet culture.

The butt of the joke seems to surround that for a product that can seemingly cure it all, there’s no proof that it works, and it’s seemingly widespread availability seems suspect.

CBD guy: yeah theres this ingredient in weed that you cant feel if it’s working, and you cant tell if it’s even there and it doesnt do anything , but it basically cures all diseases

Me: I’d like to purchase it from a trusted vendor such as a gas station or vape store

Much of the scrutiny could also be due to the seemingly overnight emergence of CBD oil among older generations, wellness gurus, and businesses that try to appeal to millennial consumers, converging at a time when the maligning of marijuana took place not that long ago. The whiplash effect makes for a fun meme in itself.

But what do the memes mean for CBD oil? Well, memes don’t last very long, as a 2013 Quartz article explained. Once they go viral and everyone has had a good laugh, it’s usually discarded for the next rising meme. But it does speak to one of the concerns among believers in CBD’s therapeutic potential and the cannabis industry — people are growing skeptical of the medical claims surrounding CBD as well as the way CBD oil is marketed.

Until recently I’d never heard of CBD but now everyone I know has a CBD company. Apparently can cure blindness and help amputated limbs grow back. Releasing my line next week. It’ll organic, natural and quantum.

“One of the biggest dangers that I see right now in cannabis is the overzealous claims around CBD,” Anja Charbonneau, editor in chief of Broccoli Magazine, told Gossamer, a cannabis culture website. “The crowd is turning it into a snake oil, and it’s freaking me out.”

For much of marijuana’s history, THC has been the prized cannabinoid that the plant has to offer. It’s only been in the last few years that CBD has grown in popularity and seized the spotlight from all of the other therapeutic compounds found in cannabis — but, as with all things cannabis-related, there is still a lot of research to be done and more to be found out about how CBD works and what it can do for the human body.

So while it’s fun to see CBD oil garner more attention from more mainstream consumers and get the meme treatment in online culture, it does serve as an important reminder to the cannabis industry that in the digital age, consumers are more skeptical to marketing messages and scrutinize a product’s quality more than ever.

CBD oil has the potential to be a powerful tool in modern medicine. Let’s not let memes and bad marketing ruin that.