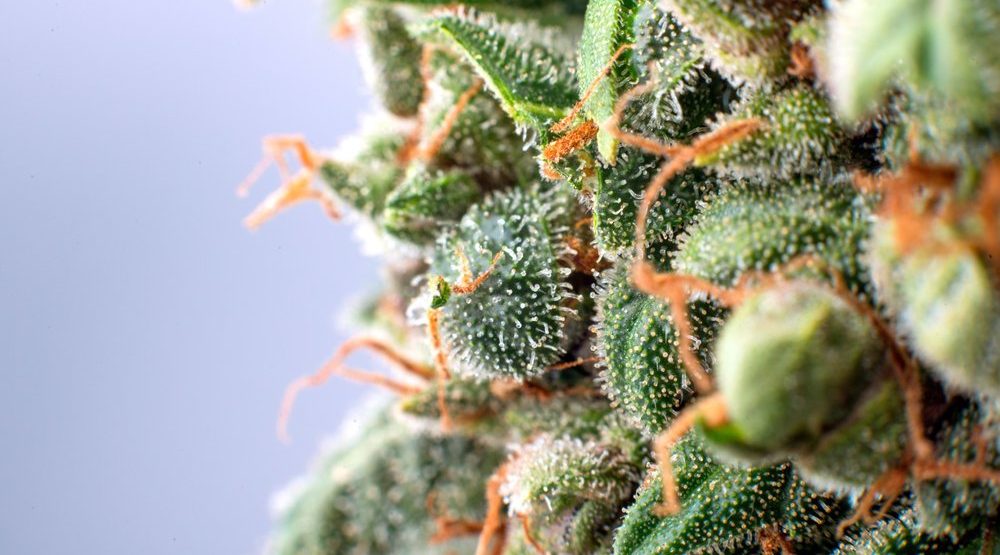 Canada’s Canopy Growth, the country’s largest producer of legal cannabis by market cap, is reporting losses of close to $375 million in its latest quarterly earnings report.

On Thursday, November 14, Canopy Growth released its earnings for quarter two of 2020, which ended on September 30, 2019. The company reports making gains in its overall sales, establishing a significant foothold in the retail market of Alberta, but the headlining figure of the report was the $374.6 million net loss — a number down from $1.18 billion reported in quarter one, according to Market Watch.

Canopy says that a large part of the costs are due to a restructuring charge of $32.7 million for returns, return provisions, and pricing allowances related to its softgel and oil portfolio.

Other costs the company says it incurred was an inventory charge of $15.9 million to “align the portfolio with the new strategy” as well as additional portfolio restructuring costs totalling $40.4 million.

“We took the necessary steps to address inventory levels on our oils and softgels; looking beyond this, the fundamentals are strong: our retail store sales are growing on an overall and same-store basis, our Canadian medical revenues are up, and international medical sales are growing on both an organic and inorganic basis,” said Mark Zekulin, CEO of Canopy Growth, in a release.

“Even though revenue is muted during the quarter due to the restructuring charge, actual cannabis shipments grew quarter-over-quarter, which is a great accomplishment in light of the inventory reset that’s occurring at the provinces.”

Besides “muted earnings,” Canopy does report making gains in some areas. The company says it has a significant market share across Canada, “including a noteworthy share of over 35% in Alberta, Canada’s most developed provincial recreational market.”

Demand for product has also apparently increased over the past three months. Canopy has posted recreational same-store sales growth of 17% and global medical organic growth of 23%.

The biggest next step for the company, and most of the large producers, is the affectionally dubbed cannabis 2.0 series of products. According to the release, Canopy has already submitted 30 new products to Health Canada for approval, including chocolates, vapes, and beverages.