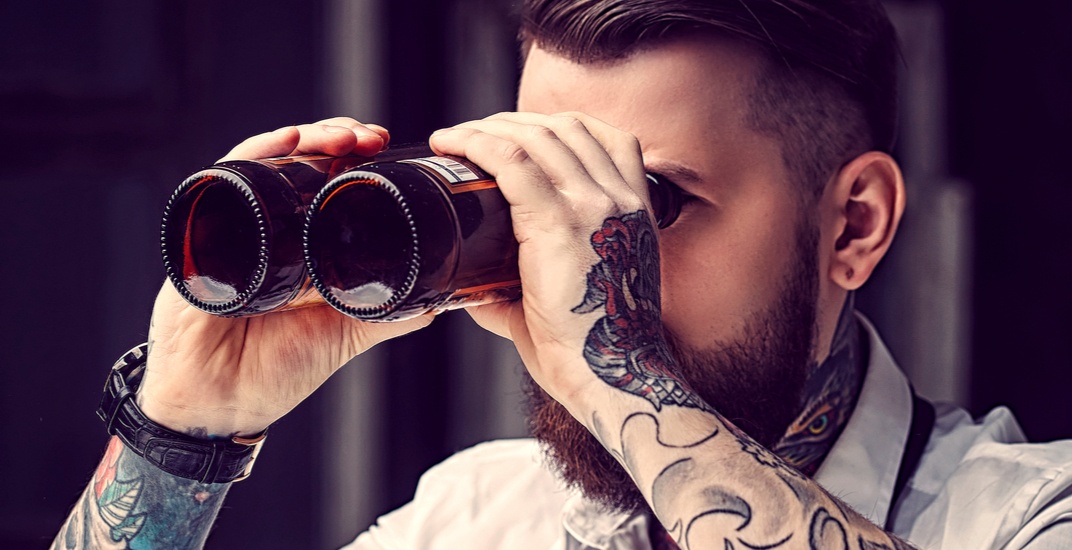 While cannabis edibles, topicals, and concentrates may finally be hitting shelves across the country, one of Canada’s largest licensed producers announced on Friday that it would be delaying the release of its infused-beverages.

In a release on Friday, Canopy Growth said while it received approval from Health Canada in November, the process of scaling up production of the new drinks is “not complete” and the company is “extending its to-market date while the internal teams complete the final steps.”

“Canopy has had seven weeks to work with THC in the brand new beverage facility to scale processes and IP it has developed in the R&D environment,” said David Klein, CEO of Canopy Growth, in a release. “In order to deliver products that meet our customer’s high standards we are electing to revise the launch date while we work through the final details.”

An estimated date for release was not provided.

A preview of Canopy’s catalogue of infused drinkables was released in November, and products are created using a proprietary process called Distilled Cannabis to distill whole flower cannabis into a clear liquid that is then used to infuse their beverages.

These include 335 ml cans of Tweed RTD (ready to drink), a beverage that requires no mixing. Each can is infused with 2 mg of THC, an extremely low dose, best for beginners. 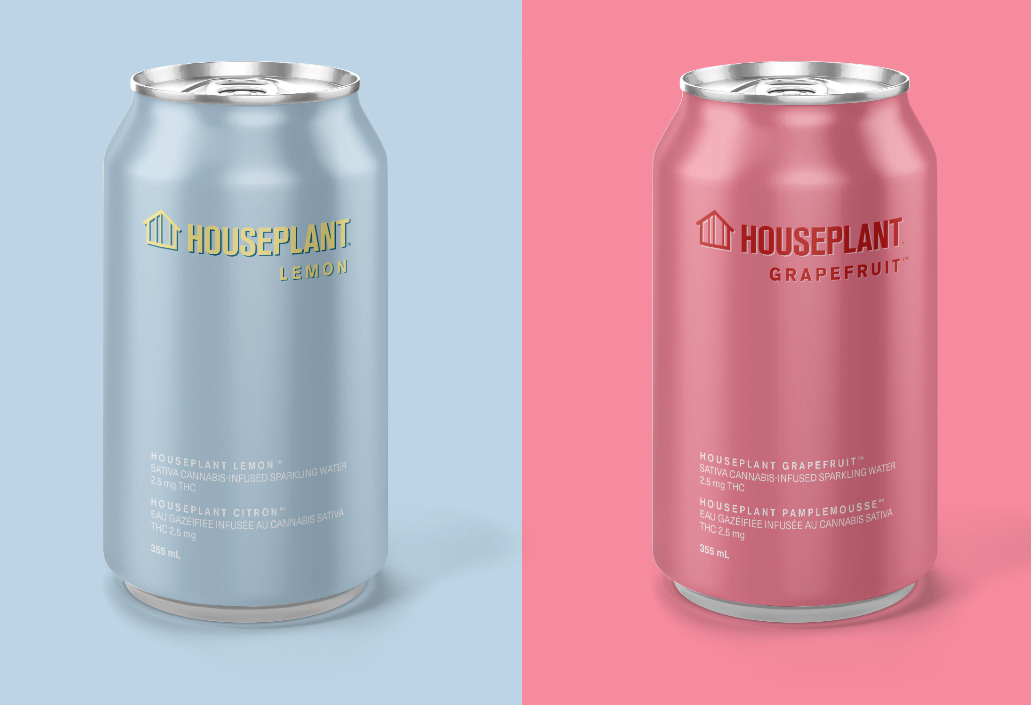 Houseplant, Seth Rogen and Evan Goldberg’s cannabis company that exists through a partnership with Canopy Growth, is releasing a Houseplant Grapefruit and Houseplant Lemon beverage, both containing 2.5 mg of THC per 355 mL can, another extremely low dose.

The company will also be offering a naturally flavoured, “seltzer-like” sparkling water beverage, under the brand name Quatreau. According to a release, this product is “targeted at wellness-focused beverage enthusiasts.”

Finally, Canopy has created Deep Space, a 222mL canned drink that contains 10 mg of THC per serving, the maximum amount permitted by Health Canada in any beverage or edible.

Whether a market exists or not for the novel form of legal cannabis remains to be seen; however, Canopy states that they do not believe that the delayed release will impact the popularity of their brands on the nascent cannabis beverage industry.