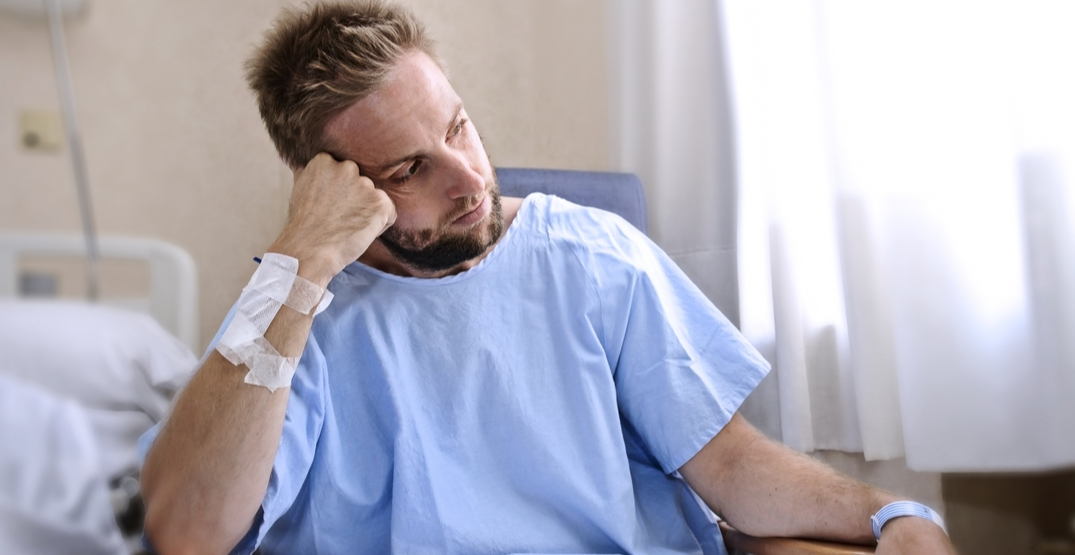 With three days to go until federal legalization, Grow’s daily Cannabusters series tackles common myths by cutting through the stigma and sensationalism to bring you the facts about cannabis.

Myth: Cannabis is a cure-all for any ailment.

Fact: Cannabis has some amazing medical properties but it is not a cure for everyone and everything.

After nearly a century of being fed misinformation about the “dangers of marijuana,” the pendulum has swung too far in the other direction with some people claiming that cannabis is a true panacea.

While grandma’s homemade chicken soup once took the prize for curing colds and the flu, cannabis is quickly becoming the next magical elixir for anything that ails you.

There is a lot a anecdotal evidence regarding the success of cannabis as a treatment for a variety of things, some of which are starting to be backed up by medical research.

For example, earlier this year, in the United States, the FDA approved Epidiolex, a cannabis-derived treatment for severe forms of epilepsy.

There has also been promising research on the use of cannabis for pain management, PTSD, and depression. A Canadian licensed producer is even sponsoring a study into treating anxiety in pets with CBD.

As with any medication, it is necessary to be cautious with claims.

Cannabis has many potential medical implications, but it also not for everyone or every symptom.

It can also interact with other medications, so be sure to consult your health care provider prior to incorporating cannabis into your routine, or going off your other prescriptions.

The endocannabinoid system was only discovered in 1992 and our understanding of it is still in its infancy. Furthermore, we still have limited knowledge about cannabinoids, both those that are produced within our bodies, and those found in the cannabis plant.

As research pushes forward, it is likely we will see more cannabis health claims supported and hopefully see it become a frontline treatment for a host of ailments and illness.

Just probably not all of them.