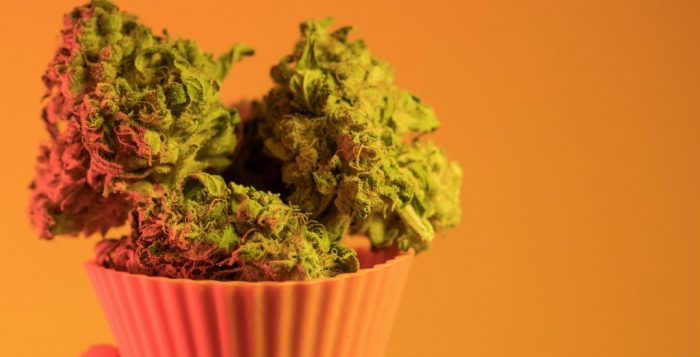 With 15 days to go until federal legalization, Grow’s daily Cannabusters series tackles common myths by cutting through the stigma and sensationalism to bring you the facts about cannabis.

Myth: Eating raw cannabis will get you high.

Fact: Cannabis needs to go through a process called decarboxylation for you to feel its intoxicating effects.

The popularity of edibles has led some people to believe that ingesting raw cannabis can get you high.

Furthermore, some politicians are using this same false logic to advocate banning home growing cannabis, lest the children eat raw leaves and succumb to reefer madness.

Tetrahydrocannabinol (THC) is a compound found in cannabis that is known for producing psychoactivity and intoxication. However, it needs to go through a chemical transformation before it can impart these effects.

Raw cannabis produces a compound called tetrahydrocannabinolic acid (THCA), which is a precursor to THC.

THCA has a very low binding affinity to CB1 and CB2, which are endocannabinoid receptors in the body. This means THCA does not stimulate the receptors to produce a high.

THCA has to go through a process called decarboxylation to convert into THC, which occurs by heating the cannabis flower by smoking it, vaping, or cooking. Grinding up dry flower and sprinkling it in your morning cereal won’t do the trick.

While raw cannabis won’t help you get your buzz on, it may have other beneficial properties.

Cannabis leaves, as with other leafy greens, contain fibre and antioxidants.

There is also some evidence that THCA can bolster the immune system and help fight inflammation.

The legalization of cannabis is opening the doors to further research into the plant’s therapeutic effects, and an increased interest in its non-psychoactive cannabinoids.