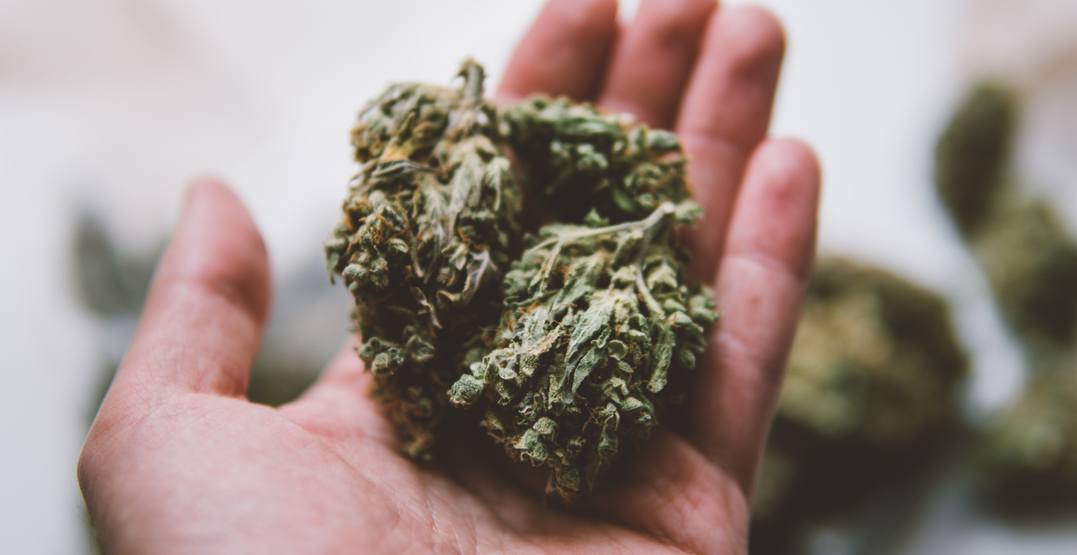 The first step towards the opening of cannabis stores in Calgary is officially underway.

The City of Calgary began accepting cannabis store applications on Tuesday morning at 8 am, and by noon they had received a total of 266, according to a release from the city.

Of those 266, 199 were completed online, marking the first time the city had used online tools for business applications.

The release also states that the majority of the applications were received within the first 17 minutes, and that a line had formed at the Calgary Municipal building by 6 am.

An online map has been created to show all the different application locations, along with zones depicting areas that stores will not be allowed to operate in — as they would be too close to hospitals, schools, or emergency shelters.

Going forward, applicants can expect to hear from a file manager who will help them work through the application process.