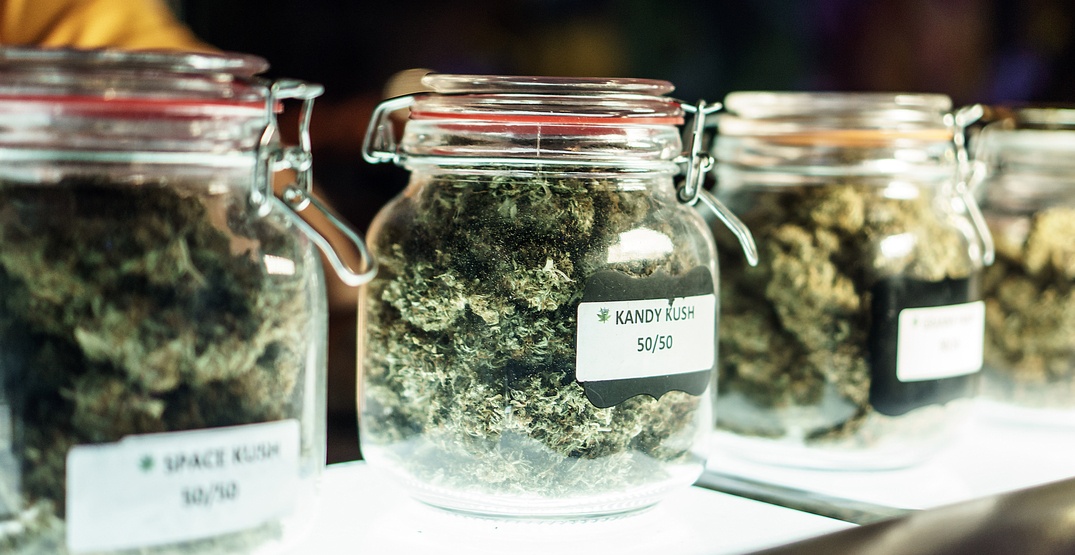 Thanks to changes from Alberta’s Gaming, Liquor and Cannabis agency (AGLC), you can now buy cannabis and liquor on Christmas Day across Alberta. (If you’re of legal age of course).

According to the announcement today from the AGLC, the changes are effective immediately, meaning some cannabis and liquor stores could be open on December 25 this year.

“Effective immediately, AGLC policies have been updated to allow for retail liquor and cannabis venues and minors-prohibited establishments (class A licensees) to operate on Christmas Day,” said a release from the AGLC.

“Minors-prohibited establishments” are defined by the AGLC as “venues where youth under the age of 18 years are prohibited and where liquor service is the main source of business.”

However, it’s important to note that this opportunity to open on Christmas Day is optional, so while if your neighbourhood liquor and cannabis stores are now able to open on the holiday, they aren’t required to.

“Lifting the restrictions to allow these liquor and cannabis licensees to stay open on December 25 is another opportunity to reduce red tape and support licensees in making business decisions that best support their operational needs,” said the release.

“All other rules guiding responsible service and service hours remain in effect.”