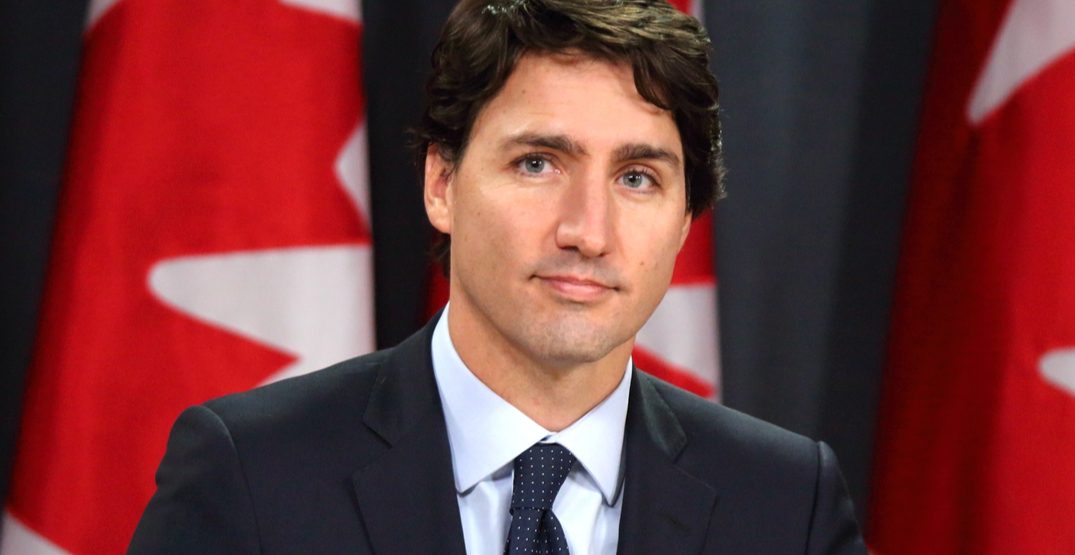 Conversion therapy attempts to change a gay, lesbian or bisexual person’s sexual orientation to straight. It can also attempt to change a person’s gender identity to match the gender they were assigned at birth. It doesn’t work, and can be painful and invalidating for individuals subjected to it.

Several politicians and LGBTQ issues advocates praised the prime minister for his actions.

Provincial MLA Spencer Chandra Herbert, who represents Vancouver’s West End and Coal Harbour, said he’s committed to working with Lametti to end the practice in BC and beyond.

Great to see the federal government has heard the loud request from LGBTQ Canadians, and many allies to ban conversion therapy in all provinces and territories across Canada. I will work with the Minister, and anyone else to see this horrible practice ended everywhere. https://t.co/04gMbVLDRI

Chandra Herbert previously added his name to a letter from the BC government asking the federal government to ban conversion therapy.

Kristopher Wells, a Canada Research Chair for sexual and gender minority youth, praised the country’s leadership on the issue.

This can’t happen soon enough and we are committed to work with Minister @DavidLametti to get this done immediately.