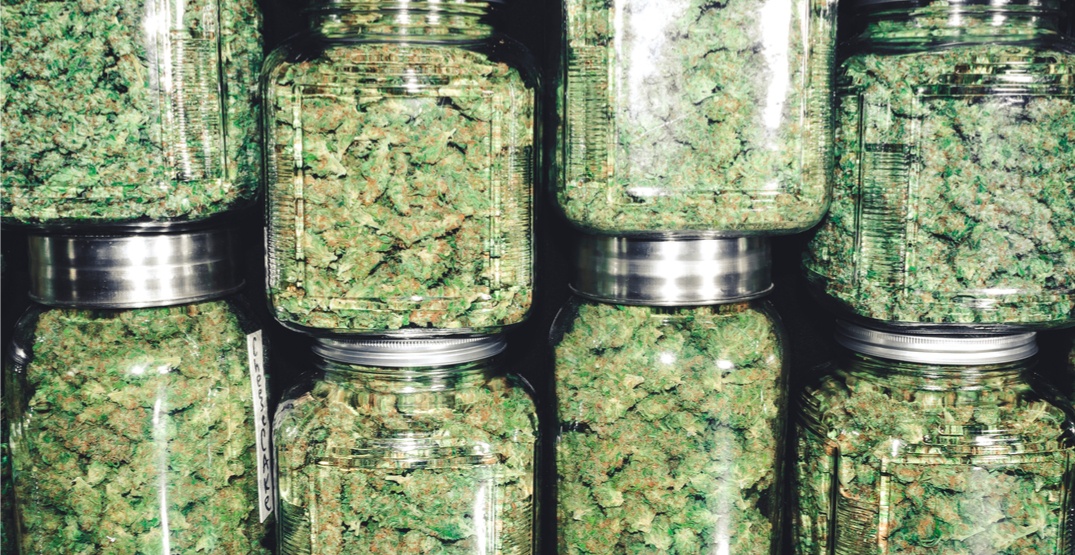 Active state medical marijuana laws lead to lower pain and better health among older adults, a study by researchers from Johns Hopkins University in Baltimore and Temple University in Philadelphia has found.

The study, “The Effect of Medical Marijuana Laws on the Health and Labor Supply of Older Adults,” was published in the February 2019 Journal of Policy Analysis and Management. It seeks to quantify the effects of state medical marijuana laws on the health and labour supply of adults age 51 and older, and focuses on the reported 55% of that population who have at least one medical condition with symptoms that could respond to medical marijuana treatment.

“Findings highlight the role of health policy in supporting work among older adults and the importance of including older adults in assessments of state medical marijuana laws,” the study by Johns Hopkins’ Lauren Hersch Nicholas and Temple’s Johanna Catherine Maclean stated.

The study noted that a few clinical trials have concluded that medical marijuana is effective in treating symptoms associated with chronic pain, nausea and vomiting, and sleep disorders. Older adults generally experience a higher prevalence of these conditions that have symptoms that can be effectively treated with medical marijuana.

For instance, 35% of adults age 45 and older report back pain, while almost half (49.6%) of adults 65 years and older suffer from arthritis. Despite the high rates of such debilitating conditions that might respond positively to medical marijuana treatment, older adults remain underrepresented in a majority of medical marijuana trials.

“Understanding the health and labour supply effects of a new treatment for this group is important because poor health is a primary reason for older adult labour force exit,” the study stated.

The study showed that the implementation of medical marijuana laws could lead to reductions in pain and improved self-assessed health among older adults, including a 3.4% increase in the probability of reporting very good or excellent health. It stands to reason that older adults may see an ability to increase their work after a medical marijuana law passes, particularly if that treatment more effectively alleviates symptoms or provides similar efficacy with fewer side effects.

Conventional prescription medications used to treat many health conditions that would typically qualify for a medical marijuana prescription often come with strong side effects that can impede work, according to the study.

While arguments are made against the efficacy of marijuana to treat ailments that are common among older adults, numerous findings have shown that older adults are using marijuana.

One study, “Marijuana Use Among Adults 50 Years or Older in the 21st Century,” published in Gerontology and Geriatric Medicine in 2018, finds that the greatest increase in marijuana use was observed in the older adult population.

“From 2006 to 2013, the past-year prevalence of marijuana use among those 50 years or older significantly increased by 71.4%,” the study stated.

Their findings suggest that improved capacity to work overcomes any work-impeding effects of marijuana use.

“We hypothesize that reductions in symptoms associated with chronic health conditions and overall well-being, as measured by self‐assessed health, allow older adult workers to increase the amount of time they allocate to paid employment post-(passage of medical marijuana laws),” the study stated. “While the health and work effects are largest among those in the qualifying sample, the size of the labour supply response in the full sample suggests that additional mechanisms beyond improved worker health may be involved.”

Danielle Fixen, an assistant professor in the Department of Clinical Pharmacy at the University of Colorado Skaggs School of Pharmacy and Pharmaceutical Sciences in Aurora, has made similar findings.

“Based on the studies, it appears that older adults are able to better manage certain disease states if they live in a state that has medical marijuana laws, potentially due to them being able to use medical marijuana when previous therapies have failed,” she told Weedmaps News.

Her study, “Characteristics and Patterns of Marijuana Use in Community-Dwelling Older Adults,” published in 2018 in the Journal of the American Geriatrics Society, looked at a survey of 345 people, 32% of whom had used marijuana in the past, of whom 16% had used since legalization.

The anonymous, voluntary survey was given to adults at two academic primary care clinics in Colorado that serve individuals aged 65 and older. More than half of the respondents were aged 75 and older, and one-quarter were aged 85 and older.

Of current users, 44% used marijuana products at least weekly for common conditions including chronic pain, depression, anxiety, and insomnia, and most found marijuana helpful for these conditions. Only nine respondents reported negative side effects attributable to marijuana use.

Fixen has also experienced the positive effects of using marijuana first hand in her own practice.

“I find this true for some patients in my clinical practice who have failed multiple therapies for pain and try medical marijuana to alleviate their symptom,” Fixen said. “We have had a few patients who have been able to come off of their pain medications, such as opioids, because they found medical marijuana to be more beneficial with less side effects.”