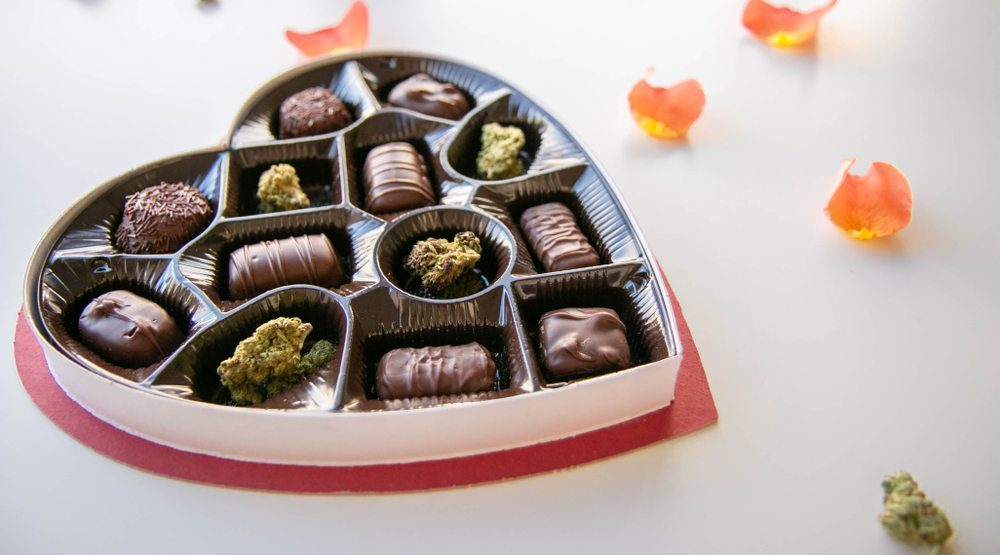 Love is in the air, or is that just vapour? It’s hard to tell in Canada this time of year.

As St. Valentine’s Day draws ever closer, Lift & Co has released the results of a recent V-Day survey on whether Canadians plan to incorporate cannabis into their romantic engagements on February 14.

The numbers are, to say the least, low. Only 11% of respondents in relationships said they plan to make weed part of their loving festivities. There is a slight gender gap, as 13% of men said they would be incorporating cannabis compared to 10% of women.

It should come as little surprise, but BC topped the chart for making it a green Feb 14.
A total of 17% of British Columbians will be indulging for the holiday with their partners, the highest proportion in Canada. It was followed by Saskatchewan and the Atlantic provinces (12%), Manitoba and Ontario (11%) Quebec (10%) and Alberta (8%).

There are some strange impacts observed when it comes to income levels. A total of 15% of people who said that honouring St. Valentine would also involve taking a bite (or toke) of the devil’s lettuce earn a salary of $50,000 or less — sort of sounds like a blog writer.

Of respondents in relationships, young Canadians were the most likely to have cannabis involved Valentine’s Day plans. According to Lift & Co. 22% respondents aged 18-34 said Mary Jane would be their third, compared to 12% of people age 35-54 and only 3% for those aged 55+.