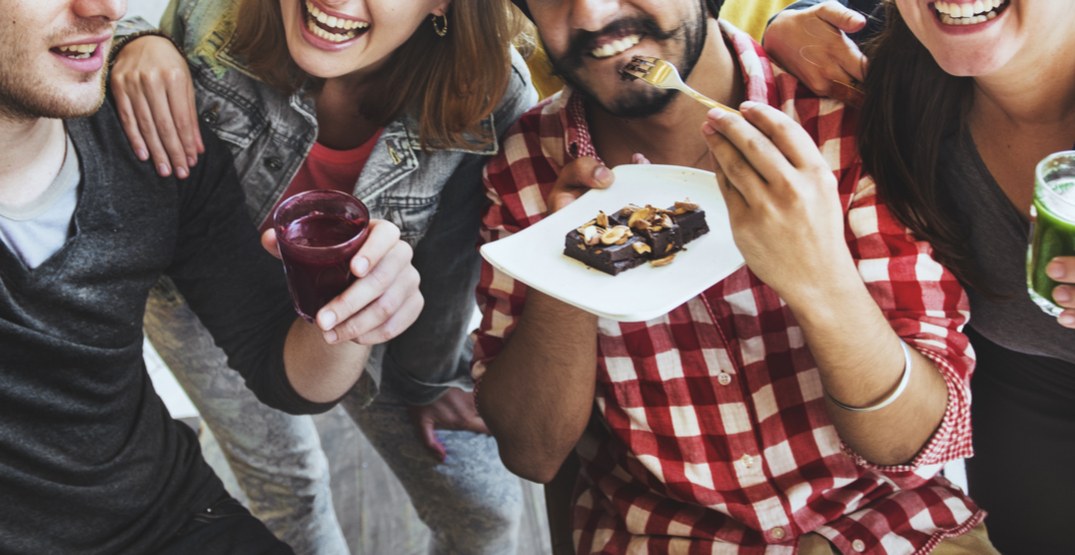 Cannabis edibles may now be legal throughout Canada, but that doesn’t mean you’ll be free to eat them just anywhere.

Cannabis edibles, extracts, and topicals became legal to sell on October 17 throughout the country, though it will be some time before they’re actually available for purchase.

Seeing as Health Canada must be notified 60-days before any product can be sold, it won’t be until December that edibles will first even begin to become available. Even then, the 60-day rule doesn’t also work as a time limit, so cannabis retailers can take their time, even after the first 60 days, before actually stocking their shelves.

Once cannabis edibles do start seeing sales — as early as mid-December — the rules for actually consuming the new products still fall under municipal rulings.

The City of Calgary has a stricter set of rules than other municipalities throughout the country regarding cannabis, with consumption of the drug in public being outlawed — with the exception of those who apply for medical cannabis being able to consume in smoking areas.

Still, this means that quickly eating a cannabis cookie while walking down the street remains against the law.

“As cannabis edibles become available, we’d like to remind Calgarians that in Calgary, cannabis may be consumed on private property or in designated festival/event areas in any form, including smoking, vaping or edibles,” said Matt Zabloski, City of Calgary’s project lead for the legalization of cannabis, in the release.

“Consumption of non-medical cannabis is prohibited in any form in Calgary’s public places.”

That doesn’t mean you’ll have to get high at home before going out to big events next summer, however, as there is the possibility of Calgary-area events successfully applying for a designated cannabis consumption zone within its grounds.

“Overall, Calgary’s Cannabis Consumption Bylaw has worked well in the first year of legalization,” said Zabloski in the release.

“Nine festivals and events applied to have Designated Cannabis Consumption Areas over the summer, and the feedback received was generally quite positive.”