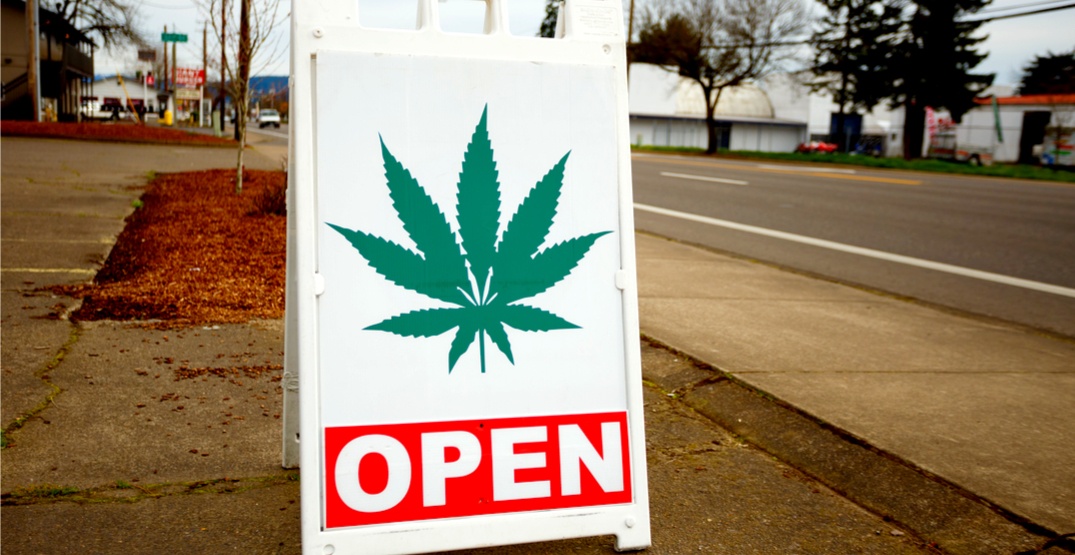 Firstly, said Lawson, “we have to establish a wholesale distribution system and prepare its operations for when the federal government is expected to legalize cannabis later this year.”

Public and private retailers will have similar operating rules.

LCLB will be launching an application portal for individuals and businesses interested in applying for a private non-medical cannabis retail licence this spring.

Non-medical marijuana retail operations will not be co-located with any other businesses, such as liquor stores or pharmacies.

While there may be future exceptions to this rule when it comes to situations such as more rural locales, the government said that for now, a store selling weed for recreational use  must be a self-contained business.

Public and private non-medical cannabis retail stores will be permitted to sell dried cannabis, oils that comply with federal requirements, and seeds.

These stores may also sell accessories, such as rolling papers, holders, pipes, and bongs.

Edibles are expected to be available within 12 months of legalization, as determined by the federal government.