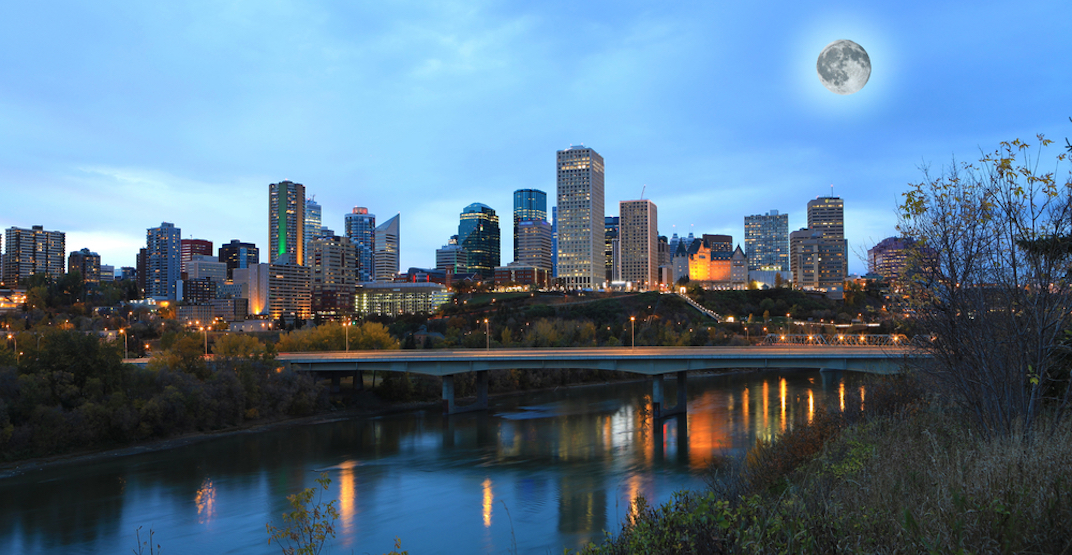 With just one week left until you don your Halloween costume, The Weather Network has released its first forecast for Edmonton, and things are looking pretty spooky.

According to The Weather Network, “some Canadians might be pleasantly surprised at the relative tranquility as we approach Halloween, while others might just screech in horror. The weather might be as polarizing as our love-hate relationship with candy corn.”

In Edmonton, while there is snow anticipated in the days before Halloween, trick-or-treaters should not expect snow on the day itself, and they may even get a glimpse of sunny skies.

However, according to the early forecast, Edmonton’s October 31 is looking a little better off than the rest of the week. 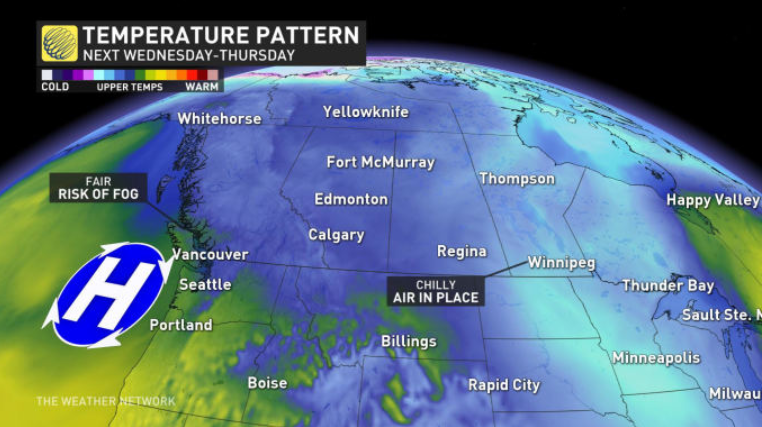 According to The Weather Network, “east of the Rocky Mountains, a chilly treat is in order,” with a temperature of 5°C, expected to feel more like 1°C on October 31.

While Friday is likely to reach a high of 10°C, mixed rain and snow is also expected throughout the day, with a few flurries also on Saturday. 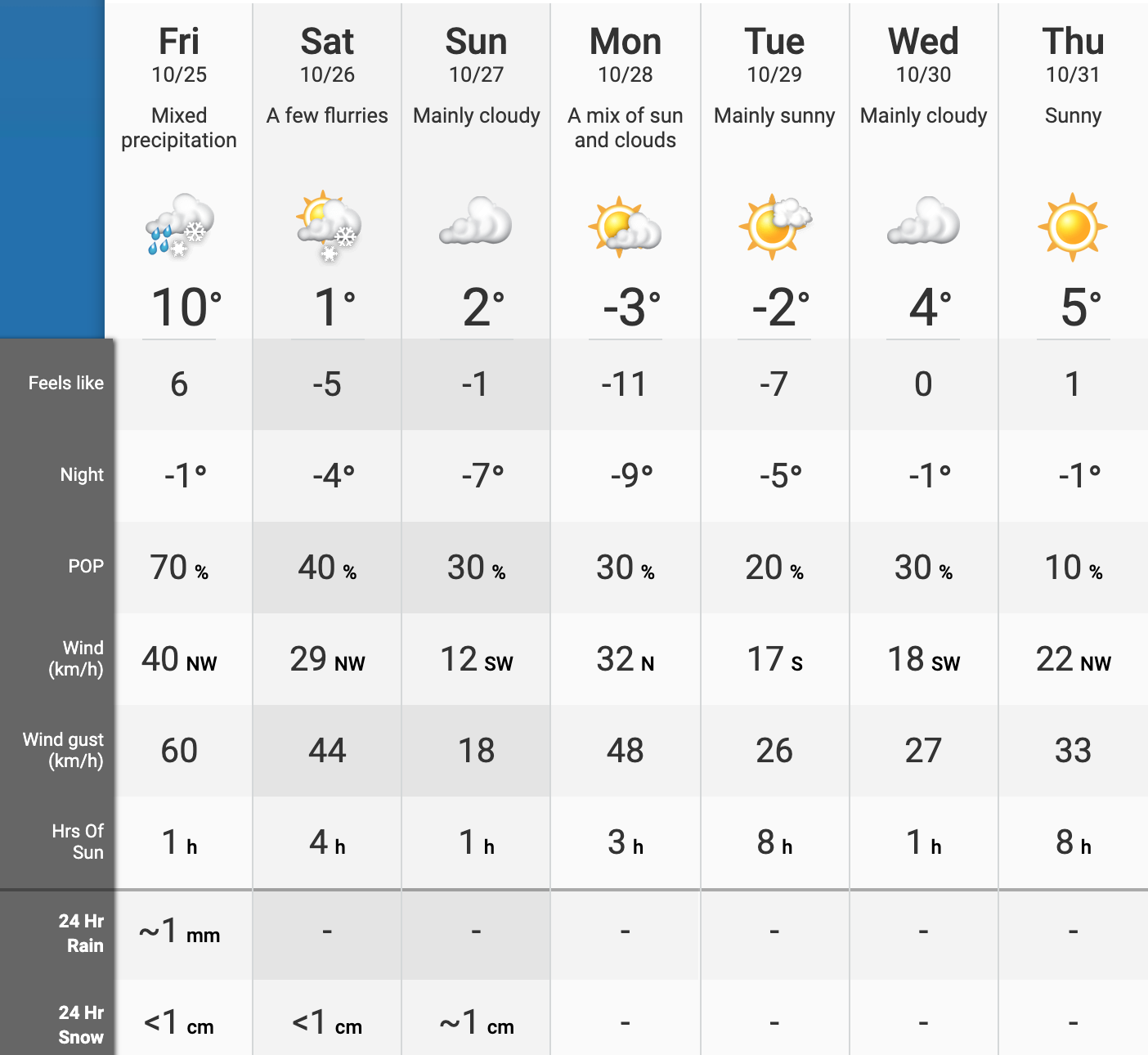 Trick-or-treaters will need those sweaters too, as nighttime temperatures on Halloween day will dip below zero to -1°C.

With a forecast like this, you may want to layer up your costume in case the rain or snow decides to scare us on Halloween night.