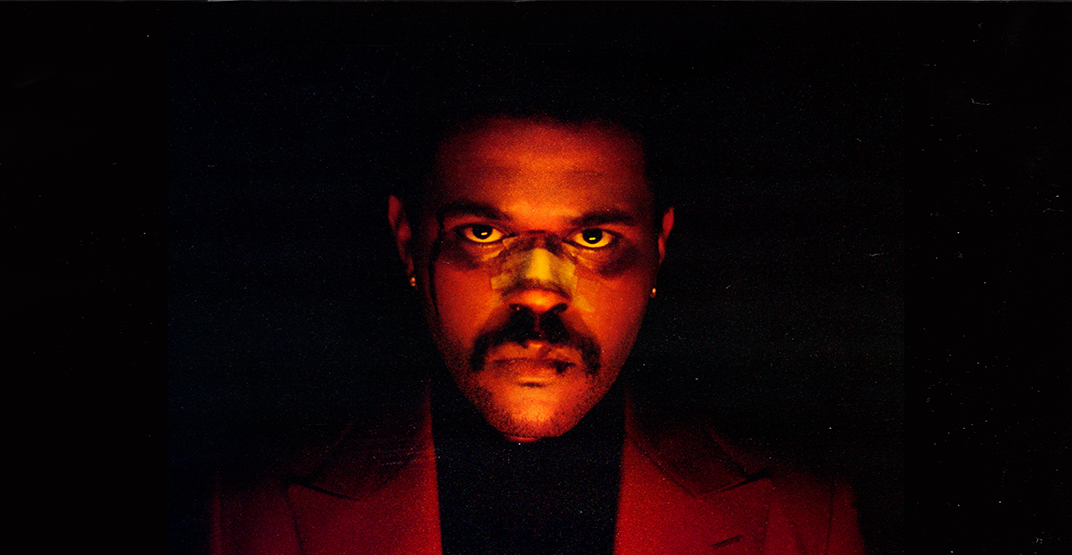 The Weeknd is coming to Edmonton.

The Toronto-based hip-hop artist has announced his new world tour, The After Hours Tour, starting this spring, and Rogers Place will host him for a performance on June 15, 2021.

Produced by Live Nation, the 57-date tour will begin in Vancouver and stop in Edmonton on June 15, as well as Winnipeg before heading south of the border for shows in Chicago and Detroit.

Regular ticket sales begin on Live Nation and Ticketmaster on Friday, February 28 at 10 am. American Express Card Members can purchase tickets in select markets now until Thursday, February 27 at 10 pm.

The Weeknd at Rogers Place