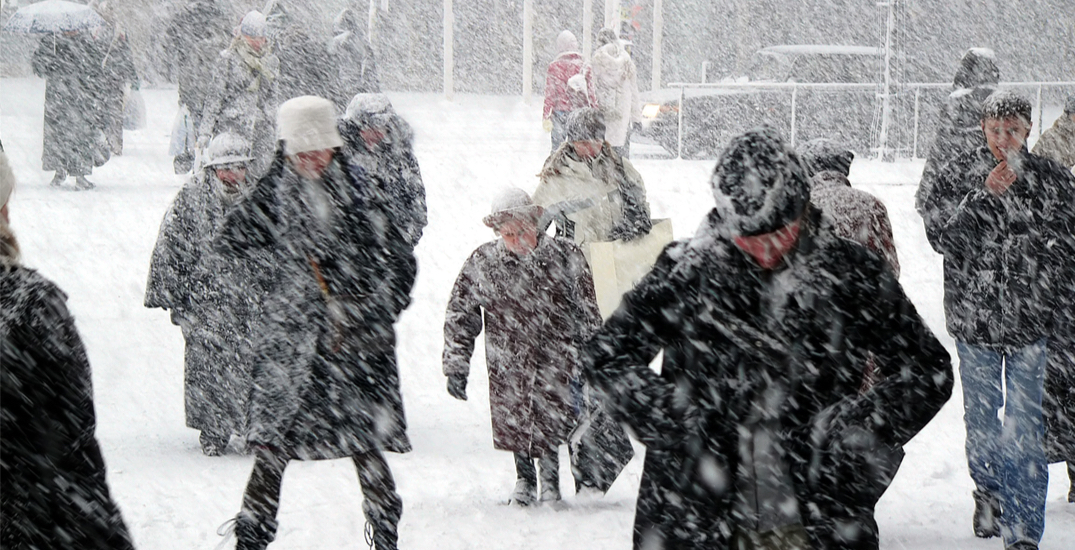 Albertans know April can be hit or miss when it comes to nice weather, and this spring seems to be all about snow, unfortunately.

It’s not just a skiff of snow in the forecast for parts of Alberta; more than 20 centimetres may fall in some areas, according to Environment Canada.

“Heavy snowfall with total accumulations of 10 to 20 cm is expected,” the federal weather agency said.

Snowfall is set to begin this morning and is forecasted to intensify this afternoon. Localized bands of very heavy snowfall could cause some areas to accumulate more than 20 cm, reducing visibility to near zero.

As of 9 am Tuesday, April 19, there were eight snowfall warnings in place for areas across central and western Alberta, including Airdrie, Grande Prairie, Leduc, Red Deer and Drayton Valley. 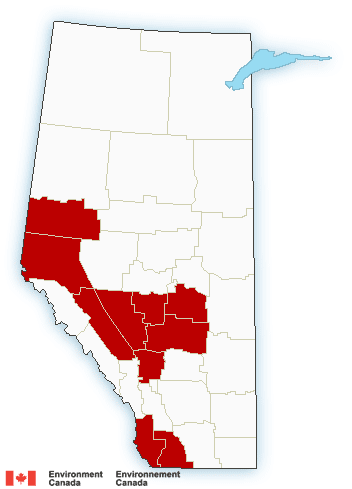 Snowfall will taper off late Wednesday morning, so you know the commute home Tuesday will not be the cutest.

Environment Canada says prepare for quickly changing and deteriorating travel conditions, as visibility may be suddenly reduced at times in heavy snow. If visibility is reduced while driving, slow down, watch for tail lights ahead and be prepared to stop.