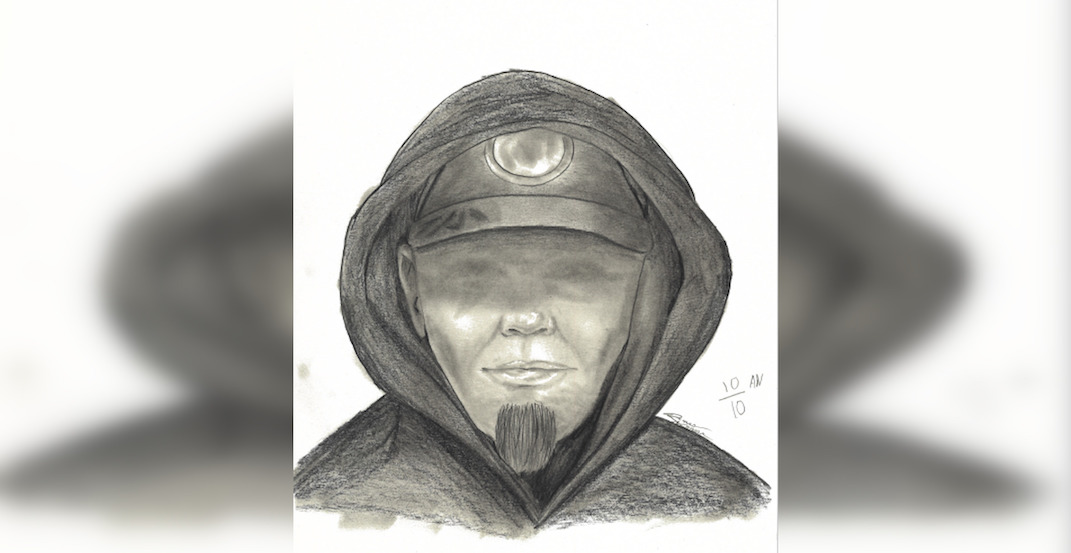 Beaumont RCMP say they are investigating an auto theft that occurred over the weekend, where a man stole a truck while two young children were inside.

According to a release, at 9:35 am, the RCMP responded to a 911 call that a truck with two young passengers — ages seven and nine — was just stolen.

The truck was taken from 60 Street where it was idling with the two children inside.

Police say less than 10 minutes later, the truck was abandoned on Township Road 510, and the male suspect fled on foot.

The two children made it home safely and were not injured.

According to the release, Police Dog Services attended the scene to assist and a track was initially established, but the suspect was not located.

The RCMP continue to investigate, and are looking for assistance from the public in the investigation.

Police have released a composite sketch of the suspect.

Beaumont is about 35 minutes outside of Edmonton.