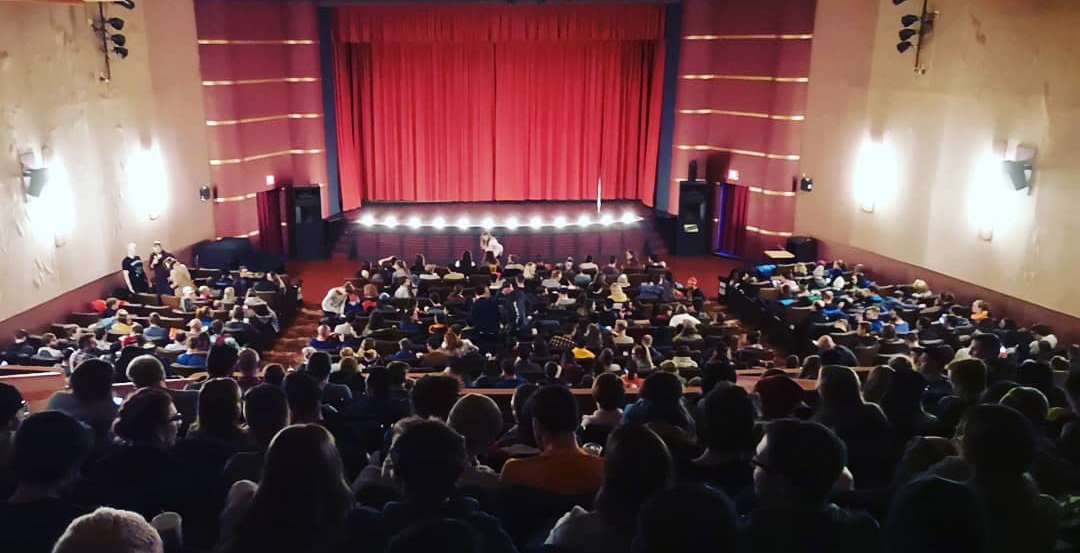 A four-day LGBTQ film festival landing in Edmonton this weekend, with some of the best queer-focused films on the international festival circuit playing all weekend long.

Rainbow Visions film festival will showcase both feature-length and short films by new and experienced filmmakers.

The festival is celebrating its fifth anniversary from November 7 to 10 with a brand new lineup of films.

Two films will be screened on opening night on Thursday, with two films on Friday, five films on Saturday, and four films on Sunday to cap off the festival.

One of the films being featured is Killing Patient Zero, a film about the man who offered to help early scientific research into the origins of AIDS

Another film being showcased is Changing the Game, a documentary into the lives of three high school athletes, all at different stages of their athletic seasons, personal lives, and unique paths as transgender teens — among a lineup of other gripping films and documentaries on a range of topics, sure to leave the audience talking.

The festival is produced by the Global Visions Festival Society, a non-profit society that produces two Edmonton-based festivals each year, including Rainbow Visions and the NorthwestFest International Documentary & Media Arts Festival.

Tickets for the festival can be purchased online.

When: November 7 to 10, 2019
Where: Metro Cinema
Tickets: Available online