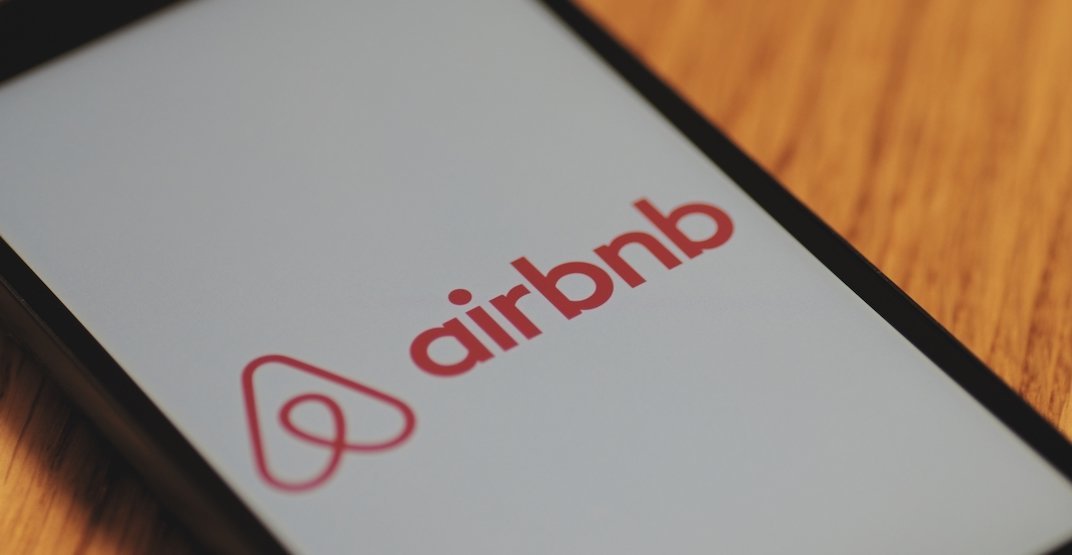 A man is wanted by police after an estimated $50,000 worth of damage and theft was caused at an Airbnb in Edmonton.

Edmonton Police Service is seeking the public’s assistance in locating 30-year-old Martin Irwin in connection to an Airbnb rental property located in the area of 147 Avenue and 125 Street.

According to a release, “Irwin allegedly rented a dwelling through Airbnb from August 29 until September 16, 2019 under the alias of Curtis Holladay.”

Edmonton Police are currently searching for any information on the whereabouts of Irwin.

“Everything from bed linens, cutlery, electronics, and furniture were taken from this rental property and the interior damage is quite extensive,” says Const. Michael Davis.

“We would also like to make other Airbnb property owners aware of this individual, who may use other aliases.”

Irwin is described as a black male who stands 5’11” and weighs approximately 290 lbs. He has brown eyes and short black hair with little to no facial hair.

Irwin is also wanted on warrants for identity fraud and fraud under $5,000. 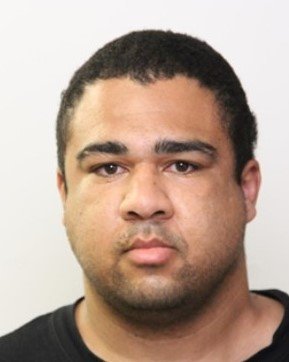