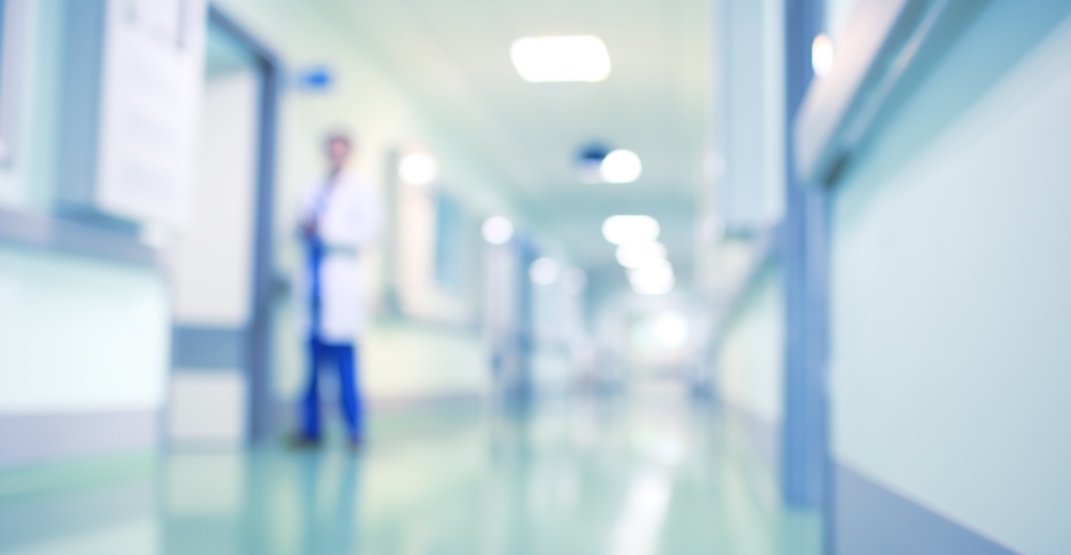 An expanded program in parts of Alberta will give those who have been sexually assaulted in the province increased options and autonomy.

Alberta Health Services (AHS) announced today that the Third Option Program, offered by the AHS and the Royal Canadian Mounted Police (RCMP) has been expanded this year to the Red Deer Regional Hospital Centre, and to all rural hospitals within the Edmonton Zone.

Through the program, forensic evidence is collected within seven days of the assault and then stored confidentially for one year, giving people who have been assaulted time to decide if they will report the crime to police.

“Third Option allows our patients time to focus on healing first, while preserving important forensic evidence, should they decide in the future that reporting the assault to police is right for them,” says Chrystal Ference, AHS Public Health Director in Edmonton Zone in a release.

The AHS says that prior to the program, survivors of sexual violence had limited options.

“Those individuals who were sexually assaulted had two options: have the evidence collected and call the RCMP/local police in the moment, or do not have the collection done,” said the release.

Through this program, a person who has been sexually assaulted can decide whether to report the crime during a one-year period, if the decision is made to report, the RCMP or local police can assist with evidence intact.

“Survivors of sexual assault need time to process, heal, and choose the best path forward for them,” says Leela Aheer, Minister of Culture, Multiculturalism and Status of Women, with the Government of Alberta.

“This requires support and a great deal of courage. It is our responsibility to empower survivors. This is part of our government’s commitment to ending gender-based and sexual violence in Alberta.”

Increased support services could mean more options for those who have been sexually assaulted, but according to the AHS, support is available regardless of where you live in Alberta.

The AHS provides confidential and compassionate care at all of its hospitals to anyone seeking treatment following a sexual assault.

Patients who have been sexually assaulted will always be seen by an emergency department physician for medical assessment.

“We know that the trauma which can be endured during a sexual assault can cause immense psychological distress,” says Katie Kitschke, Executive Director of the SAFFRON Sexual Assault Centre in Sherwood Park in the release.

“For these individuals, trying to decide to report immediately after an assault has occurred often only enhances that distress. With Third Option reporting, they are able to take the time they may need and decide if reporting is the right choice for them. It can be very empowering for survivors to have that choice again.”

The Third Option Program is also available throughout the city of Edmonton and the AHS Calgary Zone, as well as in Lethbridge and Medicine Hat.