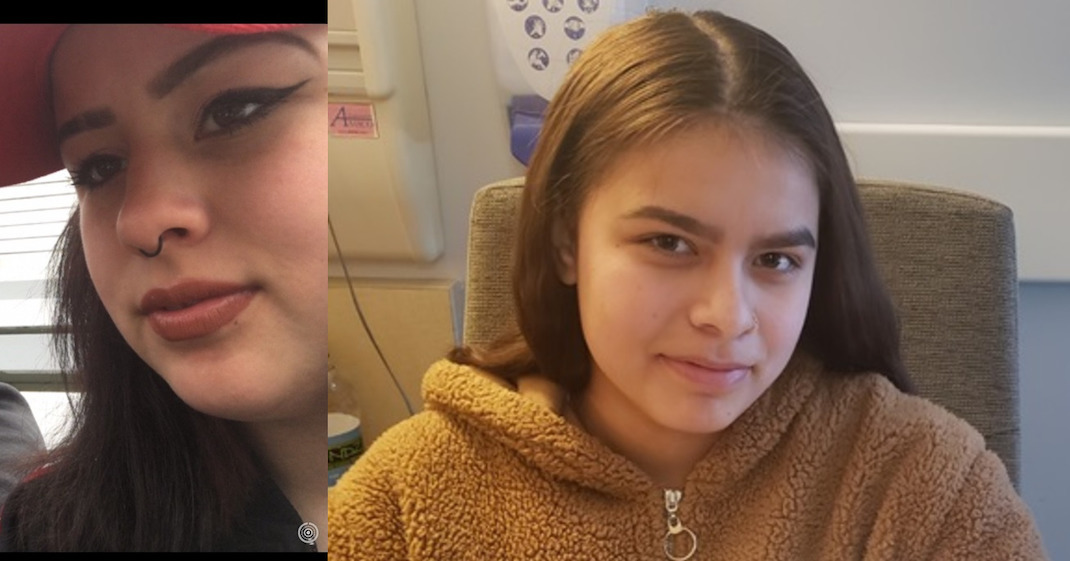 Edmonton Police Service is asking for the public’s assistance in locating two missing teens in the Edmonton area.

According to police, 14 year-old Ocean Lariviere was last seen by family at approximately 8:20 am last Thursday, December 12, 2019, in the area of 101 Street and 129 Avenue when she reportedly left her residence to go to school.

Lariviere reportedly arrived at Killarney School on 131 Avenue and 91 Street that morning, and then left the school shortly thereafter, police said in a release 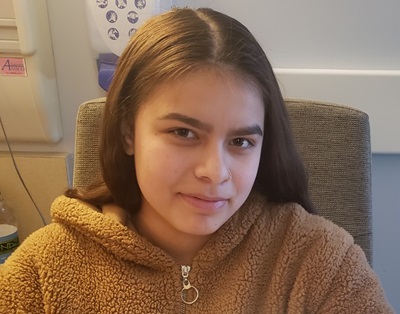 Lariviere is described as an Indigenous female who is 5’5” tall and weighs approximately 145 lbs. She has medium length ash brown hair and a nose piercing in her right nostril.

“Lariviere’s disappearance is considered to be out of character and because she is a youth, there are concerns for her well-being,” said police in the release.

“Lariviere is also familiar with the Edmonton transit system and is known to frequent northwest, west, and northeast Edmonton.”

The second teen, 15 year-old Willow Winiewski, was reported missing by her family after she did not return home from an outing. 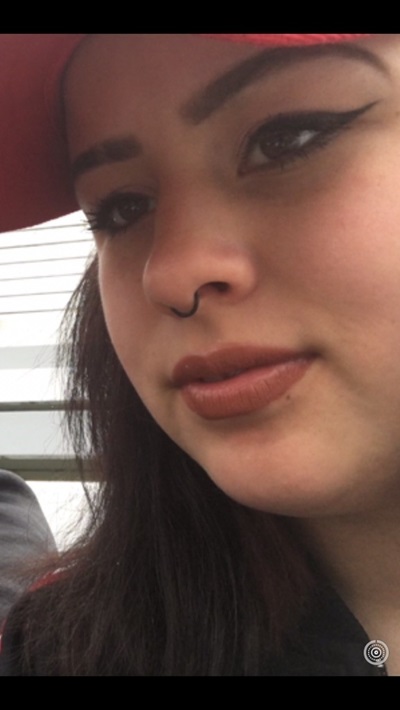 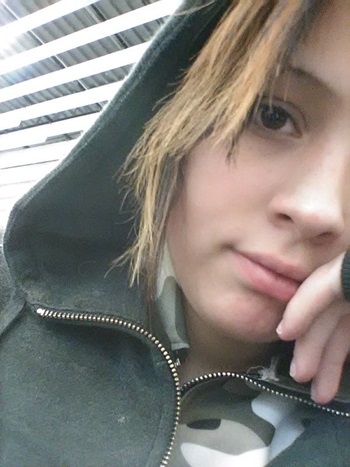 In a release, Edmonton police say she is believed to be in the inner-city or around the Whyte Avenue area and is known to frequent public libraries.

Winiewski is described as 5’5″, 140 lbs with brown hair, which could be dyed light brown or black. She has brown eyes and a small scar under her left eye. She may also have a nose ring.

In a release, police say Winiewski’s disappearance is also considered out of character and there are concerns for her well-being.

There are no indications to suggest foul play at this time,

“These files are being treated independently at this time,” said an EPS spokesperson in an email to Daily Hive.

Anyone with information regarding either Lariviere or Winiewksi’s whereabouts is encouraged to call the Edmonton Police Service Complaint Line at 780-423-4567 or the Edmonton Crime Stoppers at 1-800-222-8477, or submit a tip online.