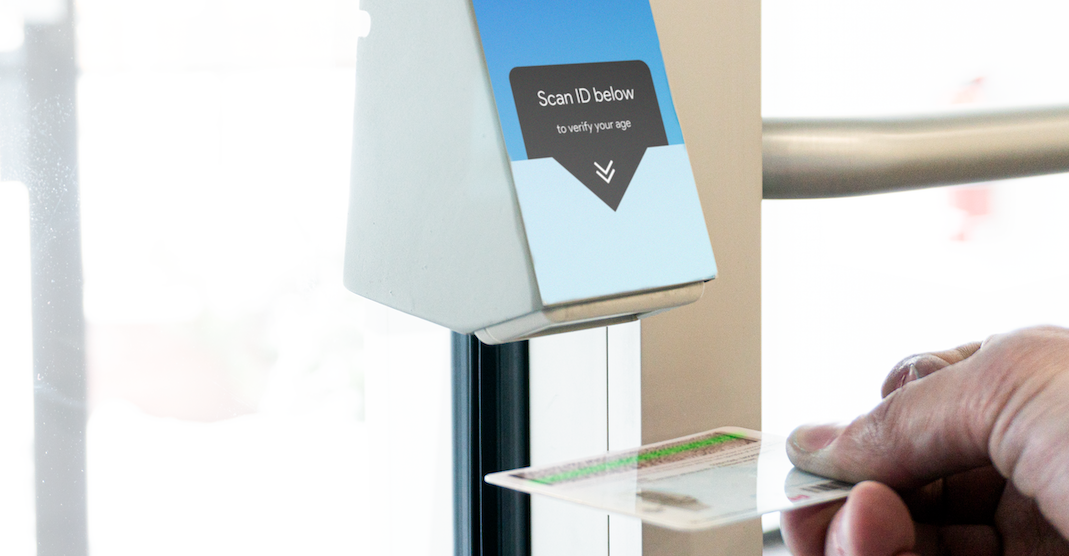 Alberta’s privacy commissioner says it has “at no point been consulted” regarding a pilot project that will bring ID technology to liquor stores in Edmonton.

The project is being spearheaded by liquor retailer Alcanna in partnership with Edmonton Police Service, using an ID-entry technology from PatronScan at one location in Northeast Edmonton.

“The assertions by the companies that the identification scanning system used in liquor stores complies with privacy laws in Alberta are misleading,” says a statement from the Office of the Information and Privacy Commissioner of Alberta.

“An independent analysis of the technology being used in the pilot project has not been completed by our office.”

According to a release from Alcanna, customers’ ID information will not be kept in the devices, but stored in PatronScan’s data centre with access restricted.

“PatronScan is the global leader in ID authentication. We have scanned over 100 million IDs in over 200 cities worldwide,” said PatronScan’s spokesperson Robbie Butchart in a release.

Their office says they were only notified of the project through media reports on Monday.

The technology that will be implemented by PatronScan at Alcanna liquor stores is similar to the type of technology already used in bars and nightclubs.

The office says it has dealt with complaint files “related to bars’ use of identification scanning technology — which may have implicated PatronScan as a vendor to bars and nightclubs.”

The office says an investigation has not yet been announced.